As massive football fraud and match-fixing scandal widens, three players’ agents, a referee and a former lawyer have been charged and detained in Belgium on Friday.

Bayat was detained pending his next hearing, as were fellow agents Dejan Veljkovic and Karim Mejjati, who were questioned as part of the operation targeting Belgium’s football elite.

On Thursday, another referee, Sebastien Delferiere, was charged but was immediately released on parole.

Vertenten and Delferiere were suspended on Thursday with immediate effect by the Belgian Football Federation.

The charges against referees are part of a probe into suspected match-fixing by Veljkovic in a failed effort to save formerly top-tier KV Mechelen from relegation to the second division.

On Thursday, the judge charged five people in the match-fixing case, including the club’s financial director. 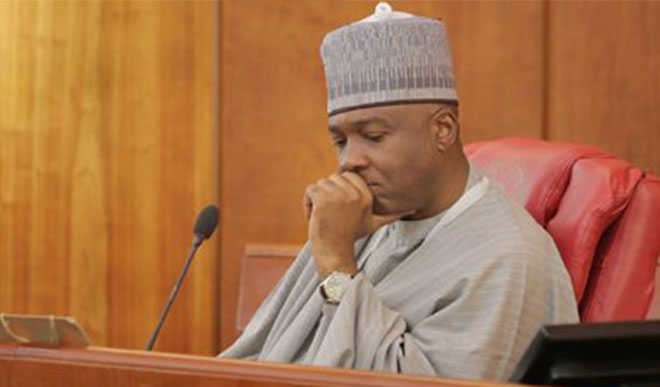 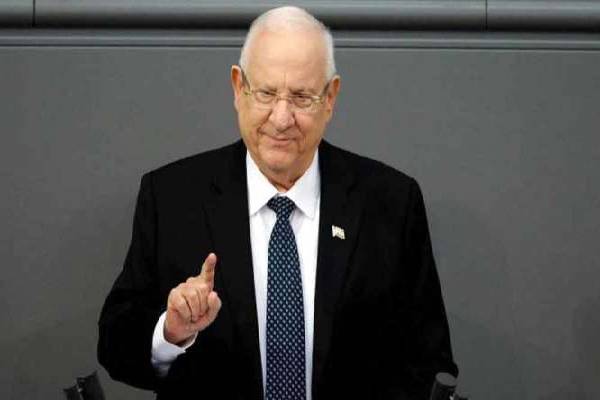 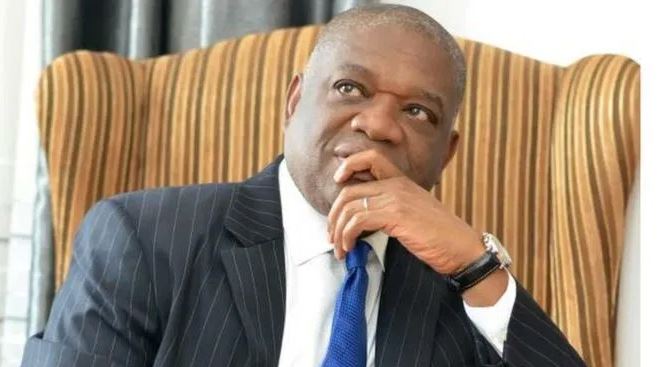 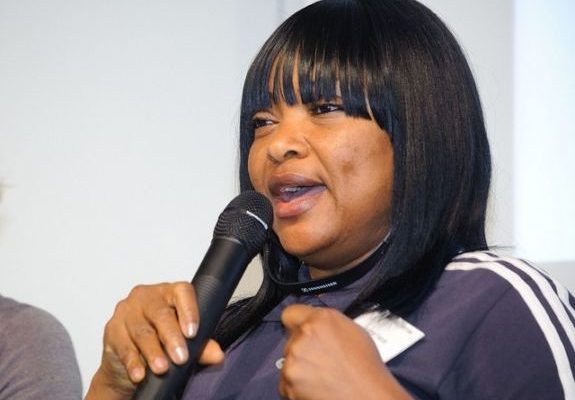 Chairman of the Nigerian Women football League, Aisha Falode says an abridged version of the (more…)