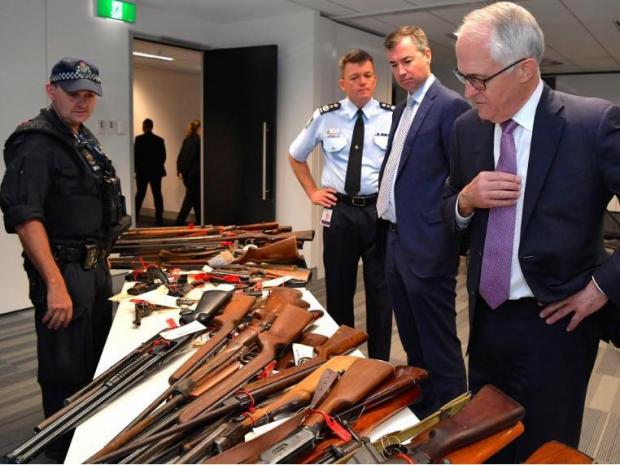 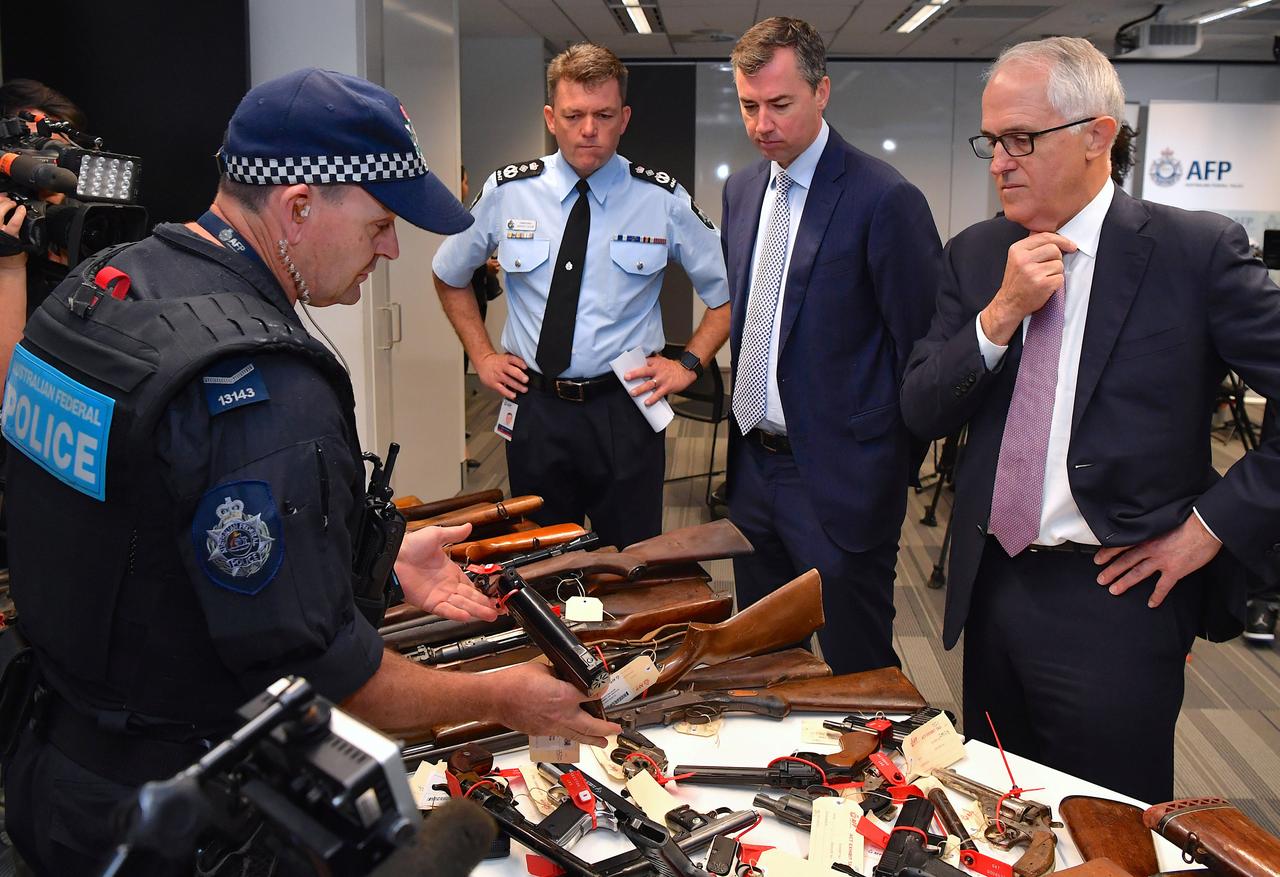 About 51,000 illegal firearms which makes up a fifth of all illegal guns in Australia have been surrendered during a three-month National firearms amnesty deal.

Australia Government in an effort to ensure the safety of its citizens prohibits citizens from acquiring semi-automatic rifles and semi-automatic shotguns and later introduced a three month national firearms amnesty to allow those who still had such guns return them.

Australia had introduced tough gun ownership laws after the massacre of 35 people by a lone gunman at the former prison colony of Port Arthur in the island state of Tasmania in 1996.

The Australian Prime Minister Malcolm Turnbull disclosed that all the illegal weapons surrendered during the three-month gun amnesty, which is the first in 20 years, will be destroyed. 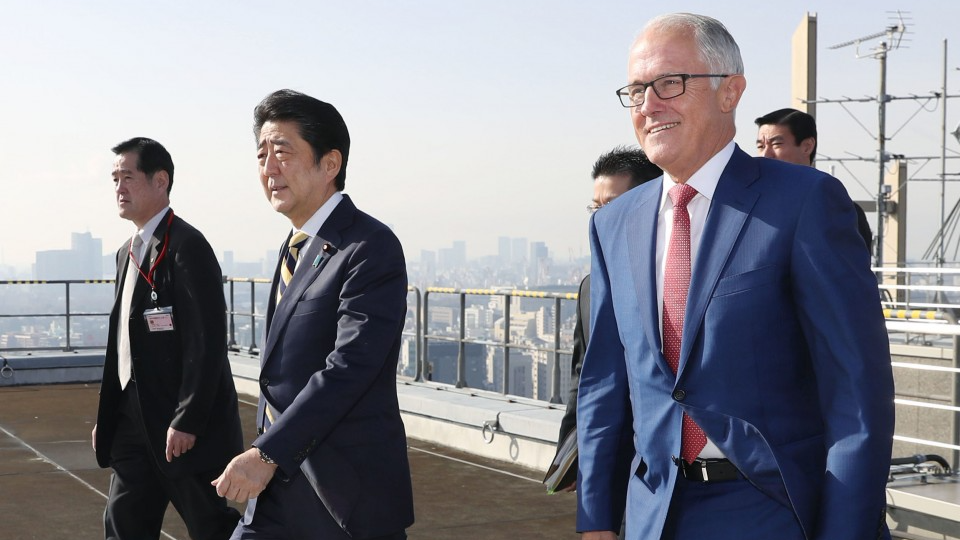