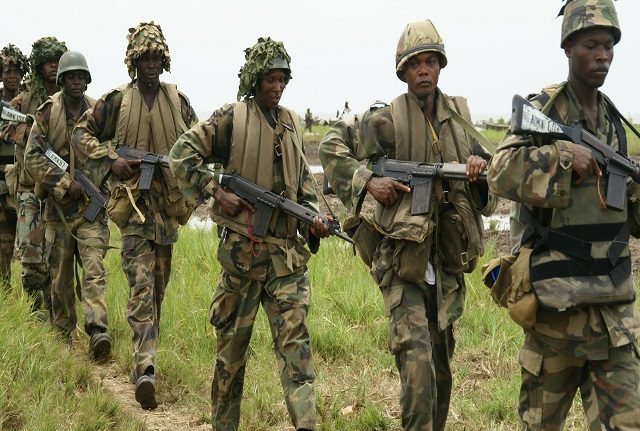 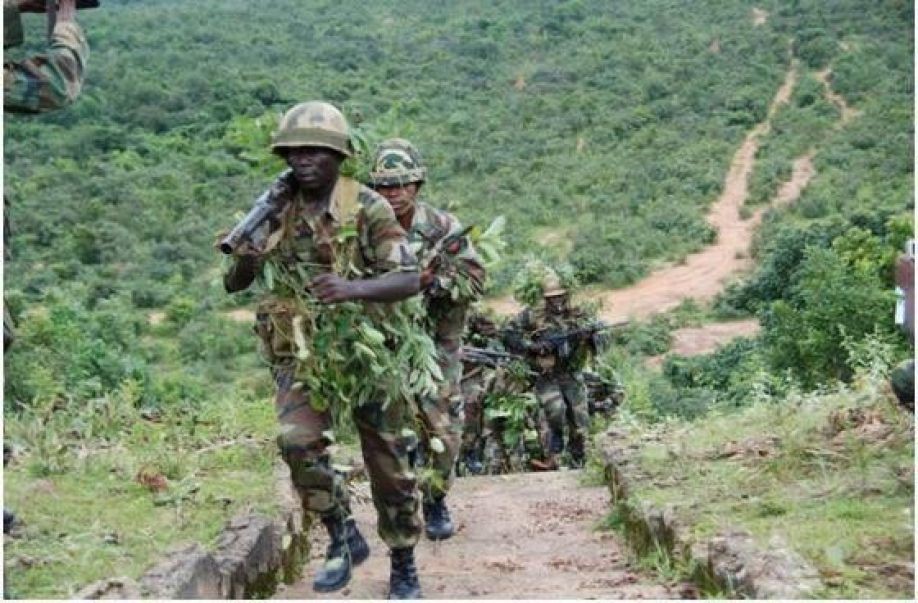 Nigerian troops in Borno said they have killed five Boko Haram insurgents and captured a top commander of the group in the ongoing operation in Sambisa Forest and the Lake Chad basin.

Nwachukwu said the troops engaged and neutralised a number of fleeing insurgents deep in Sambisa Forest on Thursday.

He said the troops launched an offensive on Friday, which targeted terrorists hideouts and neutralized a number of insurgents. They recovered arms and ammunition from the insurgents.

Two soldiers had been injured in the process and were evacuated by the Nigerian Air Force. 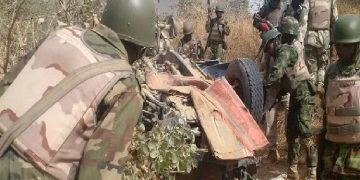