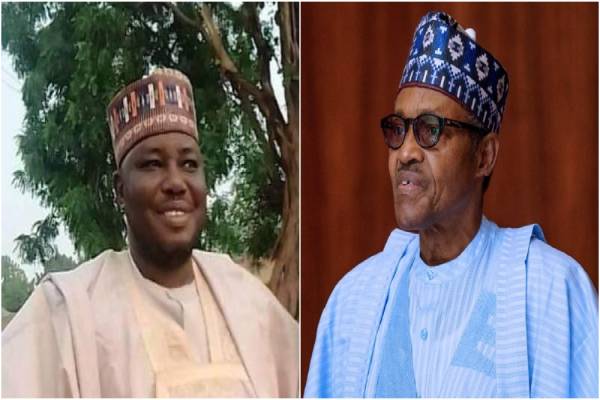 According to a statement issued and signed on Thursday by John James Akpanudoedehe, the party’s National Secretary
Caretaker/Extraordinary Convention Planning Committee (CECPC), his expulsion from the party takes immediate effect.

Senator Akpanudoedehe said the  decision is part of the resolutions reached at the 16th meeting of the CECPC held at the Party’s National Secretariat, Buhari House in Abuja on Wednesday, September 1, 2021.

The CECPC received and deliberated on the report of his infractions and recommendations of the 7-member disciplinary committee setup by the Adamawa State Working Committee to investigate the offences committed by Alhaji Sulaiman Adamu against the interest of the party.

Recall the viral video in which Alhaji Sulaiman Adamu made unwholesome utterances on President Muhammadu Buhari, the Leader of the Party.

He was also found guilty of bringing the image of the party to disrepute thereby creating doubt on his leadership quality and loyalty to the party.

The CECPC calls on party members to always demonstrate self-discipline and restraint by desisting from acts and utterances that are inimical to the interest of the party. 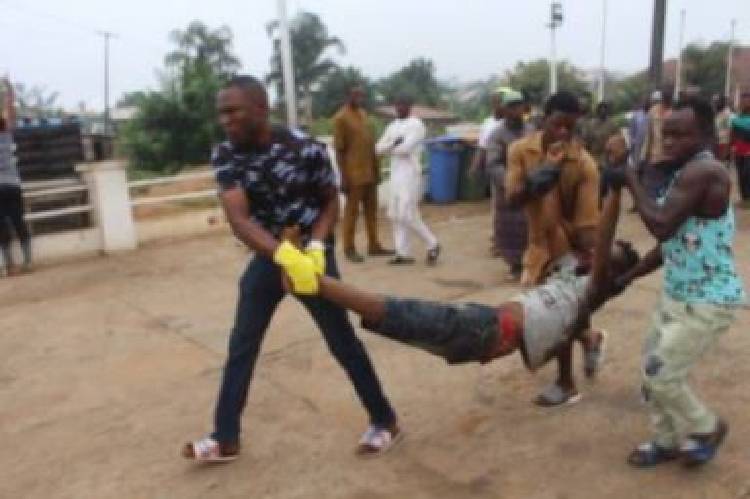 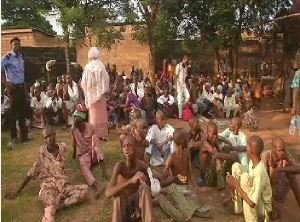 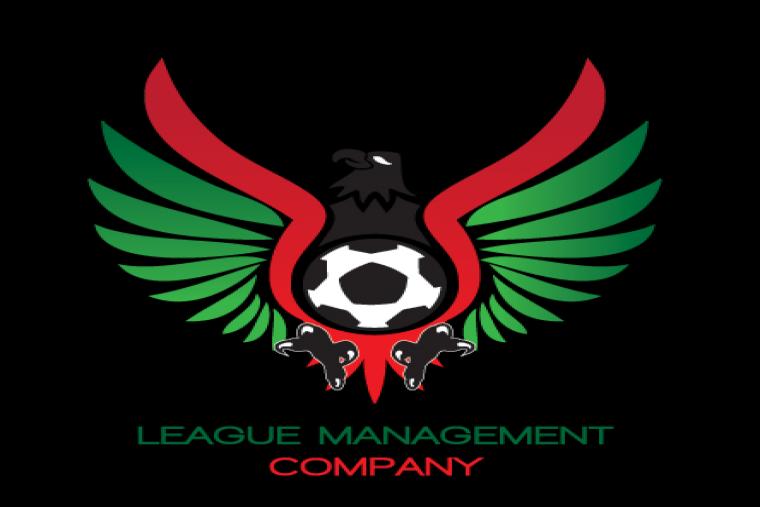 LMC eager to have more games on TV 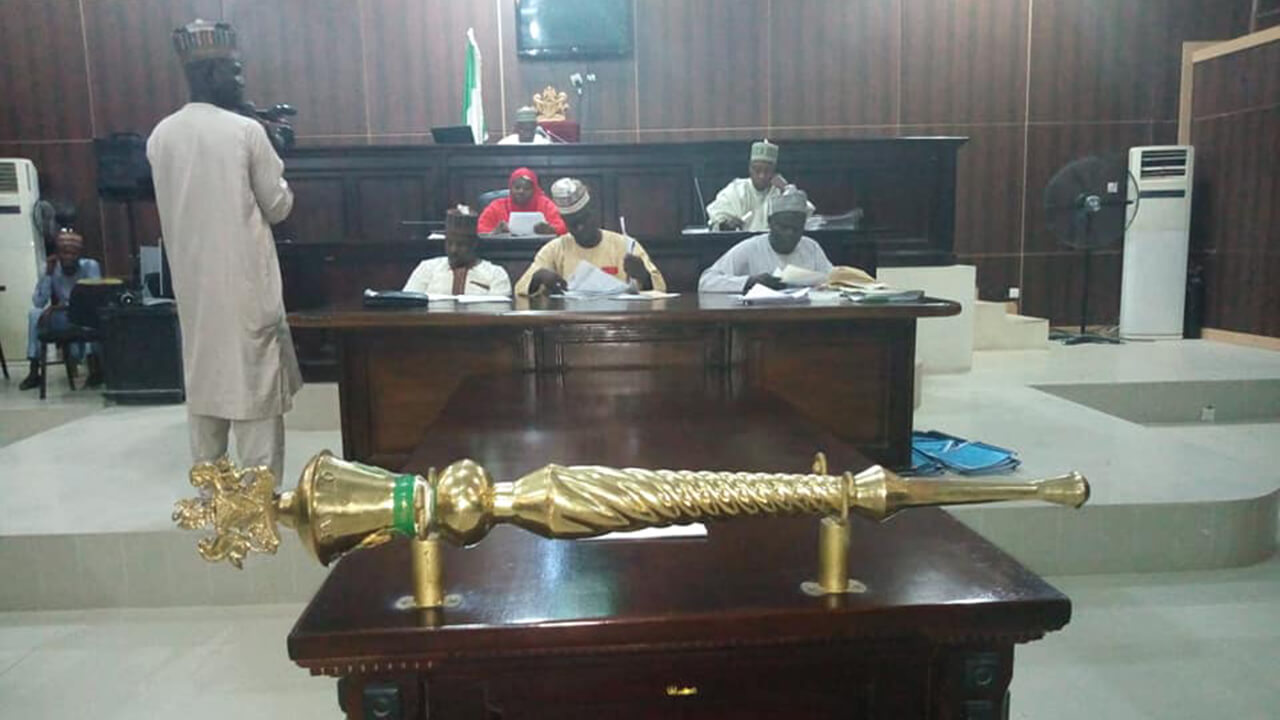 The deputy speaker of the Gombe State House of Assembly, Shuaibu Haruna has been impeached. (more…) 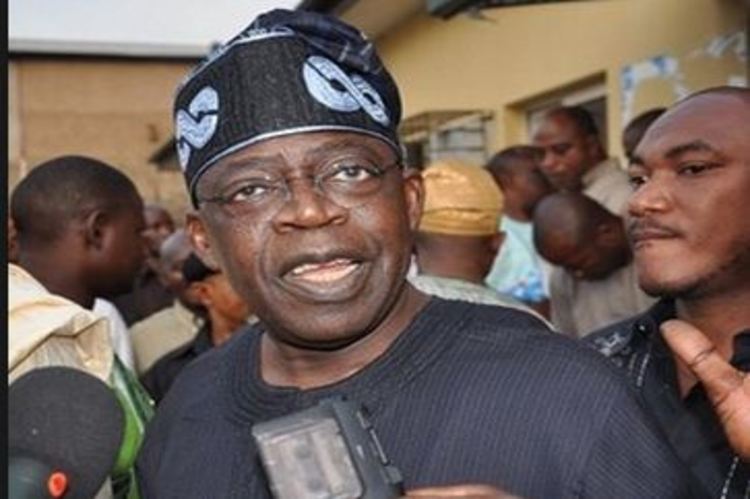 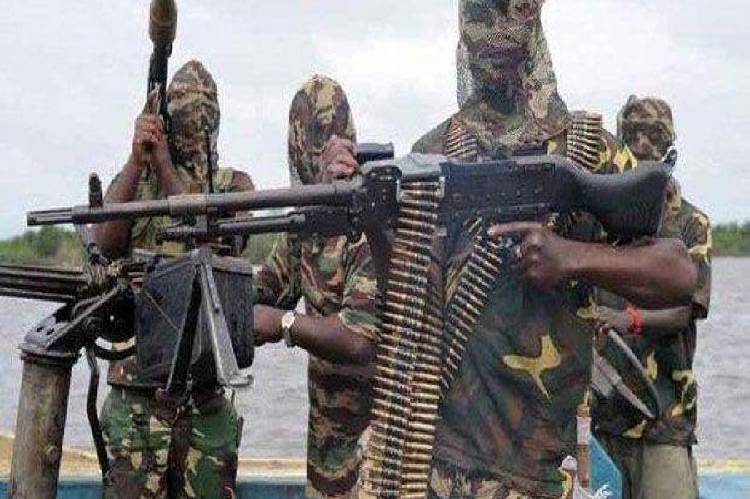 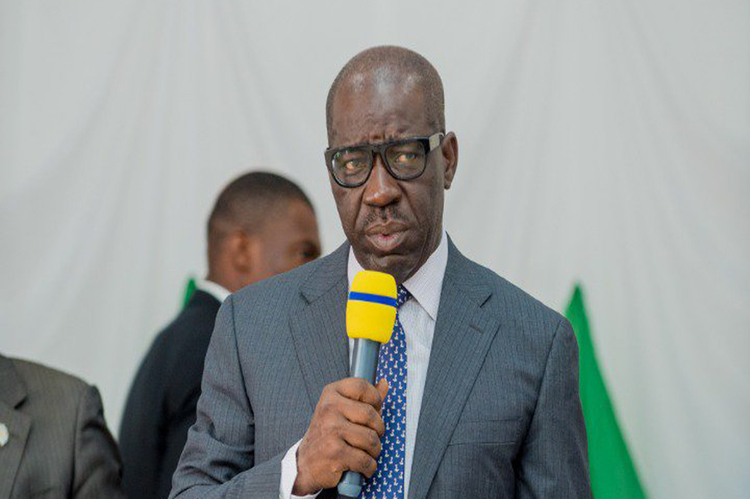