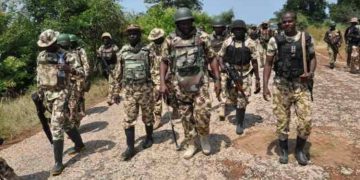 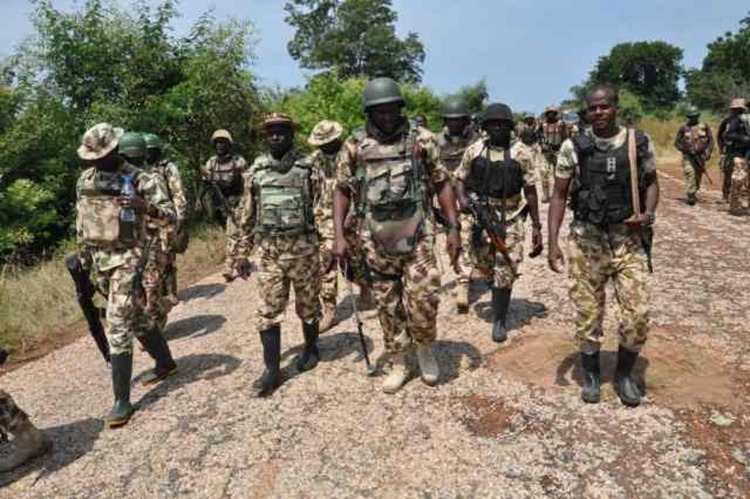 The Theatre Command Operation Lafiya Dole, Major General Farouq Yahaya has promised to strengthen boarder operation with Cameroonian troops along the Mandara mountain to clear remnants of Boko Haram insurgents in the area.

Theatre Commander, Major General Farouq Yahaya stated this at the end of a three-day working vist by the Cameroonian Defence Forces to the Command and Control Center Maimalari Cantonment, Maiduguri.

Major General Farouq Yahaya said the visit which was under the platform of the Multinational Joint Taskforce was to enhance collaboration between troops of the two countries.

He described the meeting as fruitful and has further cemented the relationship between Nigeria and Cameron. 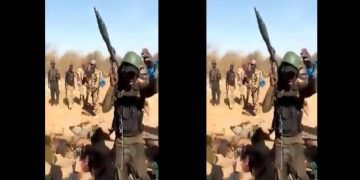 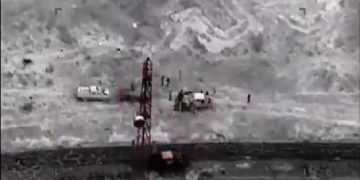 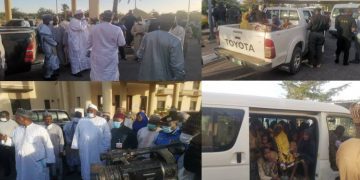 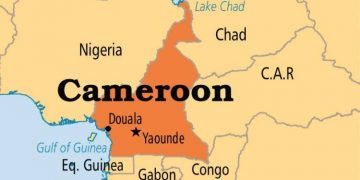