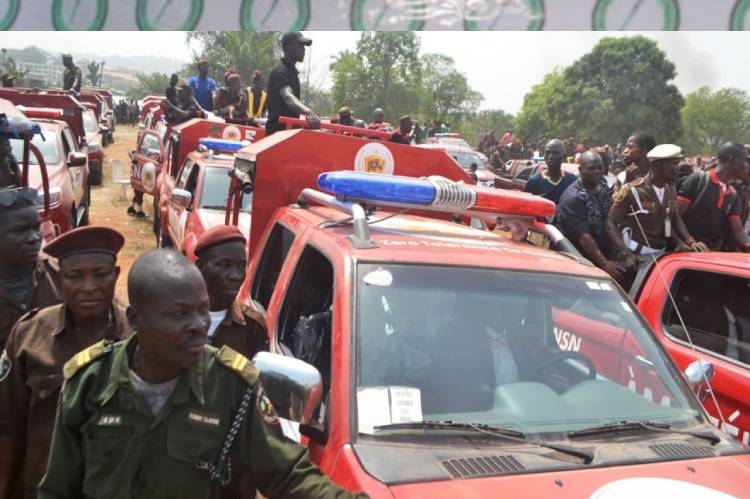 The Oyo state command of the Western Security network Amotekun has denied any involvement in the killing of a 15year old boy that was shot in Ibadan.

Speaking with newsmen, the commandant of the Oyo state Amotekun corps, Olayinka Olayanju noted that the allegation was an attempt to discredit the efforts of the security outfit in combating crimes in the state.

He noted that those accusing the security agency are those who were not allowed to carry out their nefarious activities in the area.

For those who are not happy with our activities, the hoodlums, the robbers, you don’t expect them to commend us, Olayinka said.

The Amotekun commandant also noted that possibilities are high that it could be a calculated attempt by political opponents in the state to damage reputation of the present Government. 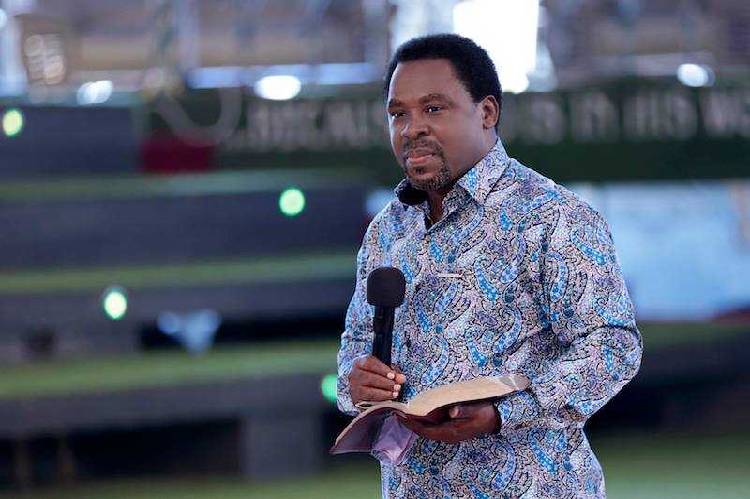 Pastor TB Joshua of Synagogue Church Of All Nations is dead

Pastor Temitope Balogun Joshua popularly known as T. B. Joshua of the Synagogue Church of All Nations… Dosara Hands Over as Zamfara Commissioner For Information, lists Achievements 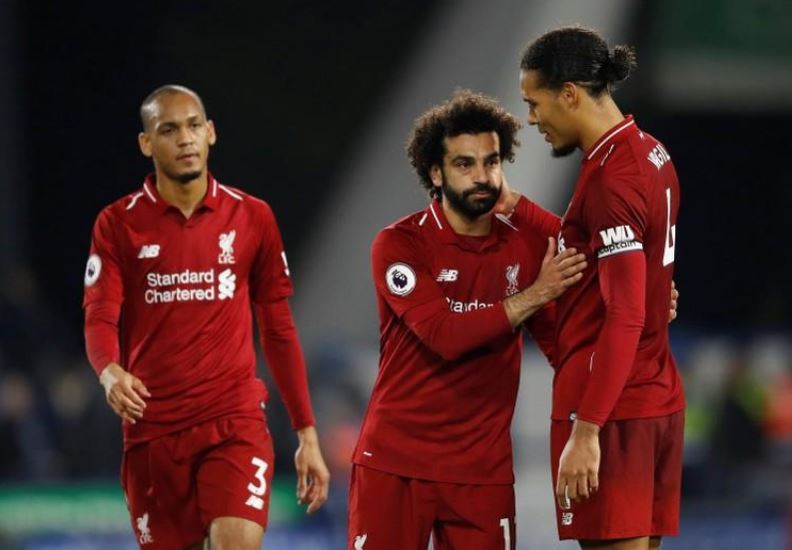 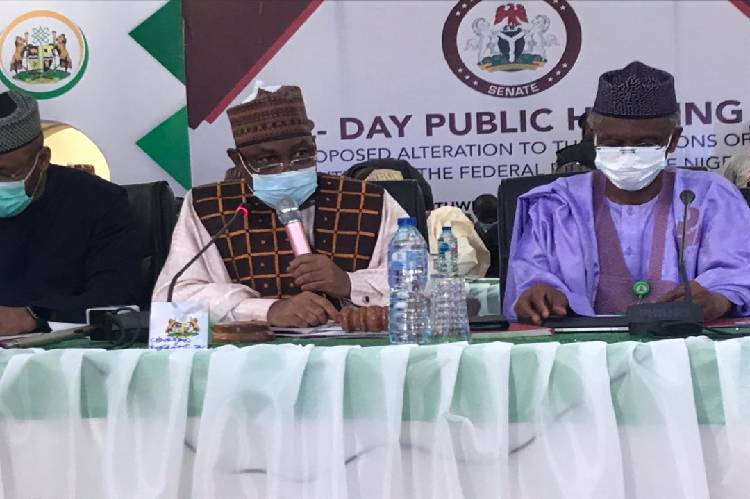