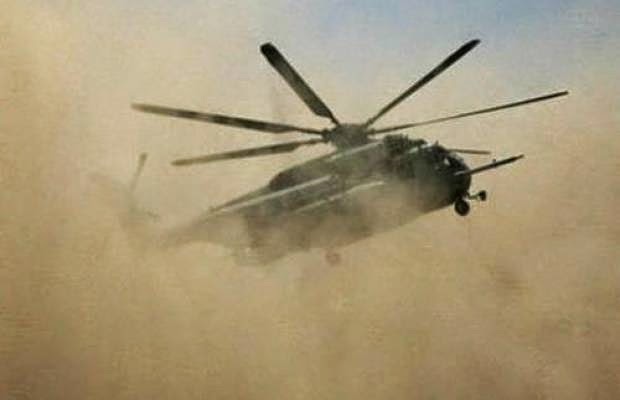 Two Air Force jets have destroyed a terrorist camp in Limberi, a village 92 kilometers from Monguno in northern Borno State.

The Air Force said the village is a cluster of small, settlements where insurgents had been using as a staging area.

The force says two Alpha Jet attacked as the fighters were emerging from their meeting venue; hitting them in successive passes and destroying their structures.