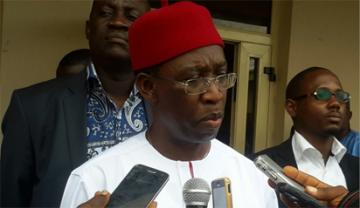 Delta State civil servants found to have falsified their records in order to remain in service beyond the retirement age, are to refund the almost 2 billion Naira to the state.

Governor Ifeanyi Okowa disclosed this  after receiving the report of the Committee on verification of date of birth and employment of public officers in the Delta State Civil Service in Asaba.

According to report presented by Nkem Okwuofu, out of 1,113 civil servants invited by the verification committee, only 951 officers presented themselves for screening, while 162 officers declined to appear before the committee without offering any excuse. And out of that 951 officers screened, only 376 were cleared while 291 who ought to have  retired are still in the service receiving monthly salaries.

Okwuofu who headed the investigative panel is the current chairperson of Delta state civil service commission charged with the responsibility of recruiting new workers. And she is happy that her committee’s findings will ultimately reduce the wage bill of the state government.

After hearing the shocking findings of the verification committee, Governor Ifeanyi Okowa who did not hide his displeasure over the fraudulent discoveries ordered  immediate removal of names of civil servants found wanting from the pay roll. The obviously irritated governor did not stop at that. He also ordered the state’s head of service to carry out full investigation into how the affected civil servants were able to falsify their records and remained in the service for that long undetected.

But reacting separately to this ugly development, two labour leaders said the state government is to blame for the sharp practices that have bedeviled the civil service.

One of them, Ofuonyeadi, said many civil servants today are not happy anymore working for the state government in view of the current poor remunerations, but added that majority remained in the service because there is no business they can start without capital at the point of departure.

The Delta State civil service verification exercise is geared towards reducing the high monthly wage bill of the state government. 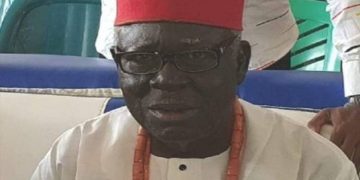 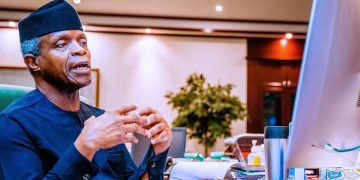 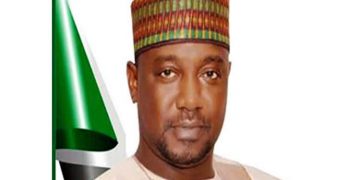 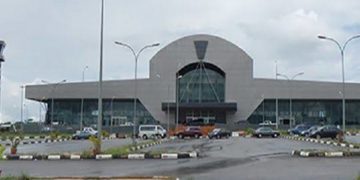 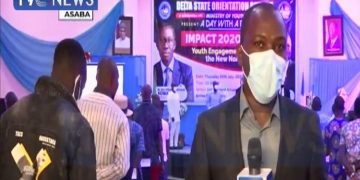