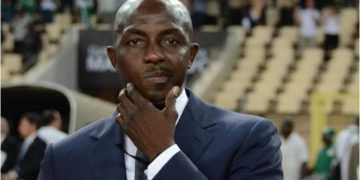 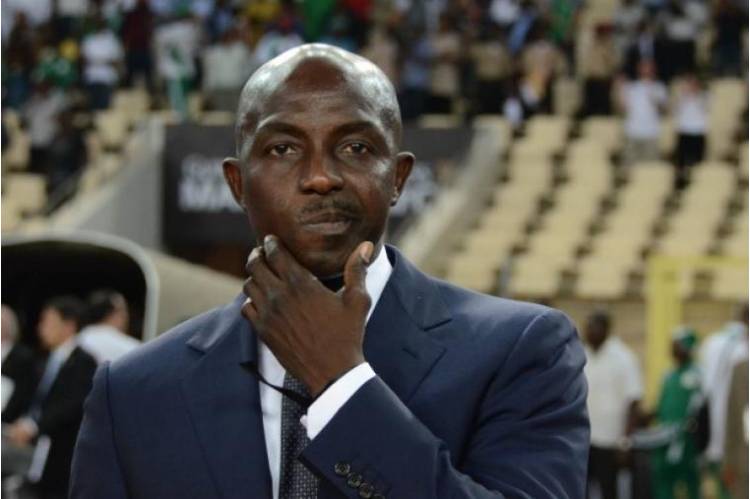 The Court of Arbitration for Sports (CAS) has again postponed a hearing on the appeal filed by former Super Eagles Manager, Samson Siasia, over his life ban by FIFA to February 2021.

The case, earlier scheduled for the 19th of March was first postponed to the 6th of October, before the latest shift in date due to the COVID-19 pandemic.

The hearing is expected to now hold at the CAS Court Office in Lausanne, Switzerland on the 3rd of February 2021.

CAS first wrote to Siasia on the 27th of December 2019, inviting him and FIFA representatives and their witnesses to appear at the hearing,

In August last year, FIFA, pronounced a life ban from all football activity on the former Super eagles player and coach saying he had been found guilty of accepting an offer to receive bribes in order to manipulate matches. 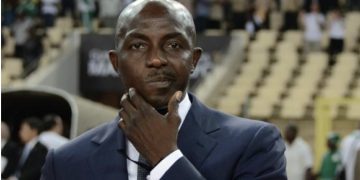 Court of Arbitration to hear Siasia’s appeal in October 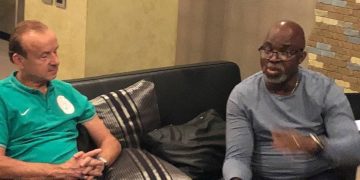 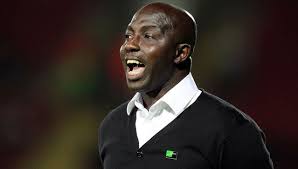 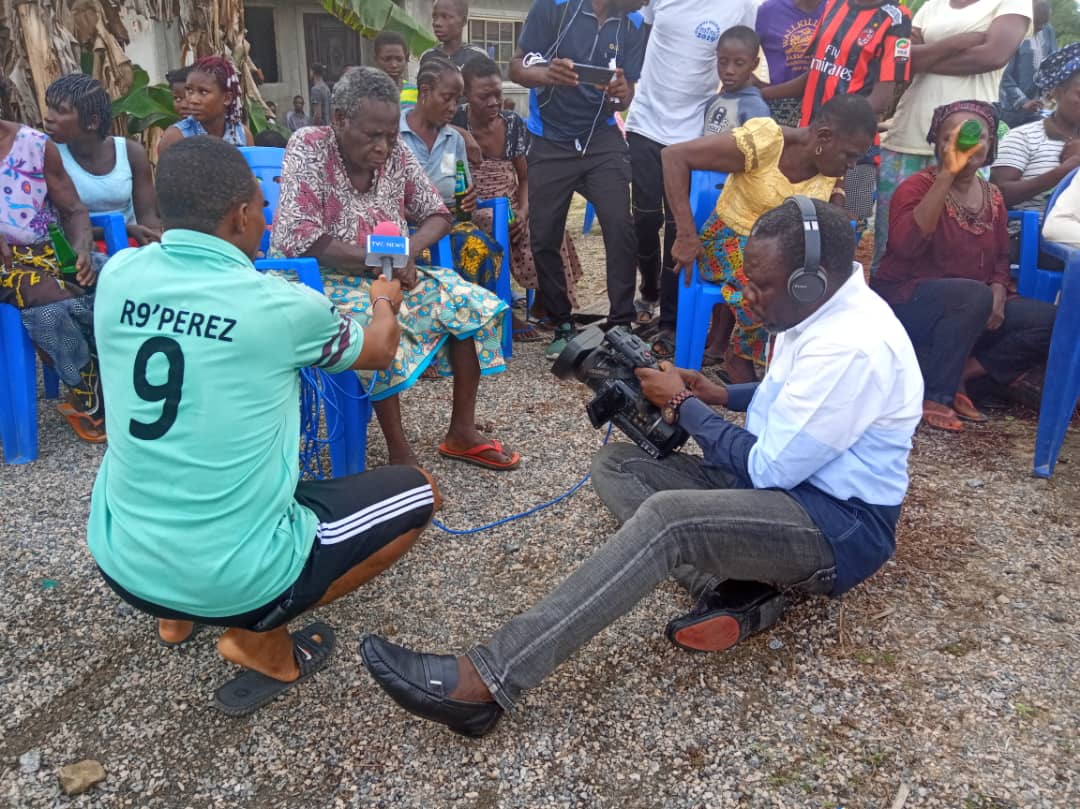 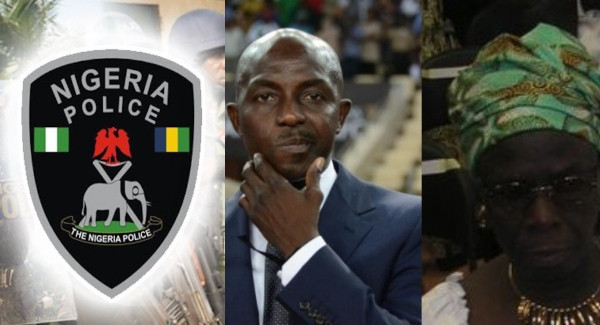 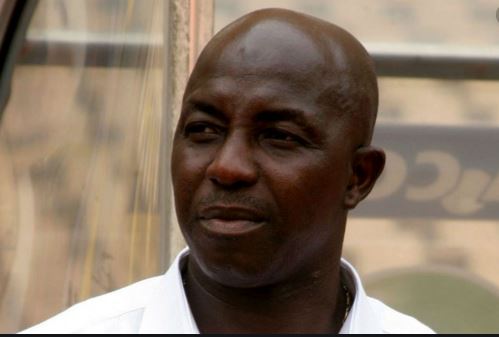 FIFA bans Samson Siasia for life from all football-related activities