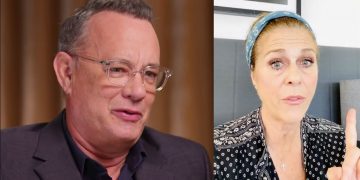 Kogi gov celebrates Tinubu at 68, describes him as a man of uncommon wisdom 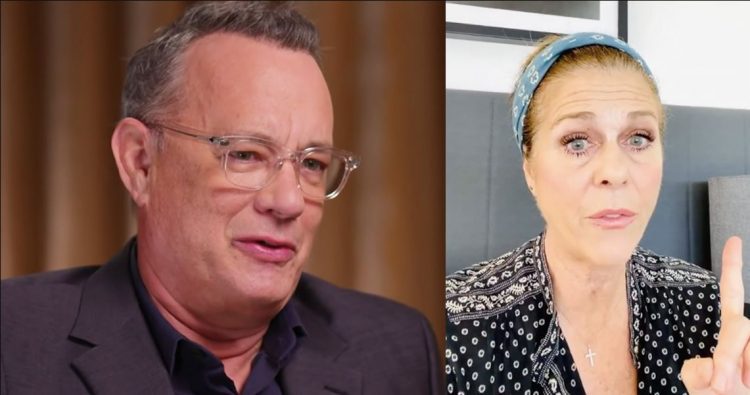 Tom Hanks says he and his wife Rita Wilson are recovering after their positive diagnosis for coronavirus.

The actor posted a tweet, QUOTE, “Two weeks after our first symptoms and we feel better”.

The couple are now in self-quarantine in a rented home in Queensland, Australia following hospital treatment.

They travelled to Australia earlier this year, where Wilson gave a series of concerts and Hanks started filming an Elvis Presley biopic directed by Baz Luhrmann.

The actor is playing the role of Elvis’s manager Colonel Tom Parker in the film, which halted production following his diagnosis. 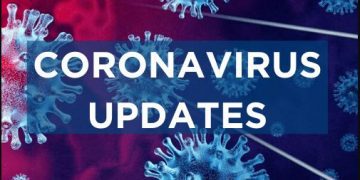 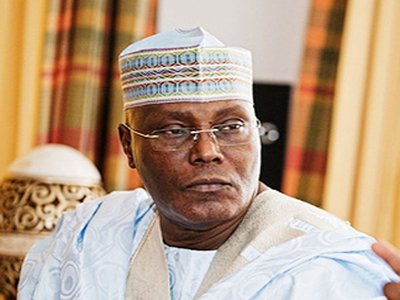 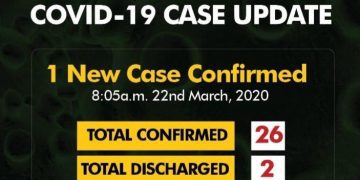 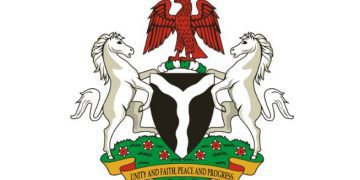 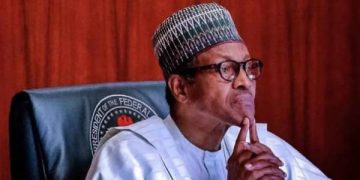 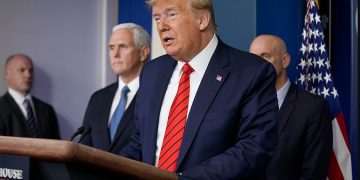 US approves anti-malarial drug for treatment of corona virus