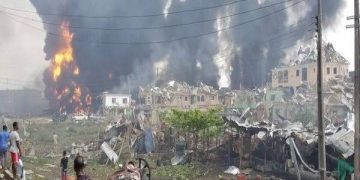 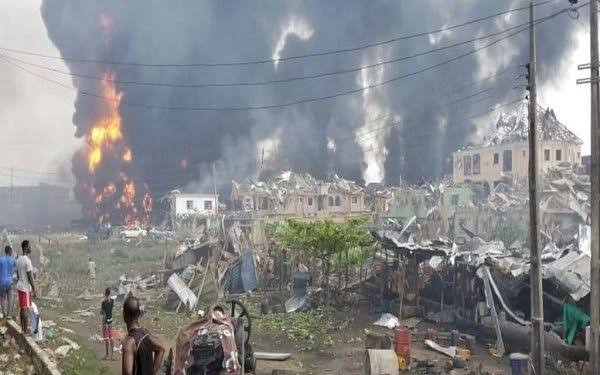 The Nigerian National Petroleum Corporation says the explosion that devastated Abule Ado area of Lagos was caused by a truck after it hit some gas cylinders stacked in a gas processing plant located near NNPC’s 2B pipeline right of way.

He said the NNPC has mobilised its in-house combined team consisting of health, safety and environment experts to compliment efforts of the lagos fire service and other relevant agencies.

The corporation’s head of public affairs also disclosed that the group managing director of NNPC,  Mele Kyari and other top management staff have arrived Lagos for an On-the-spot assessment at the scene of the incident.

The NNPC also says the temporary shutdown of the petroleum products pipeline would not affect normal supply of products to Lagos and its environs. 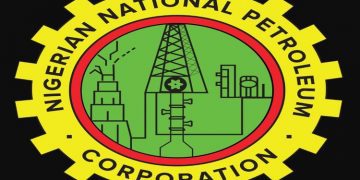 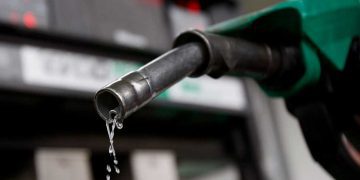 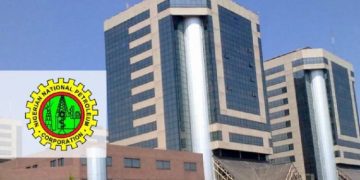 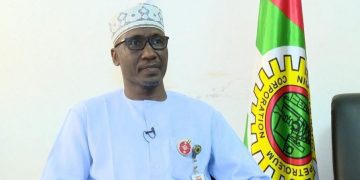 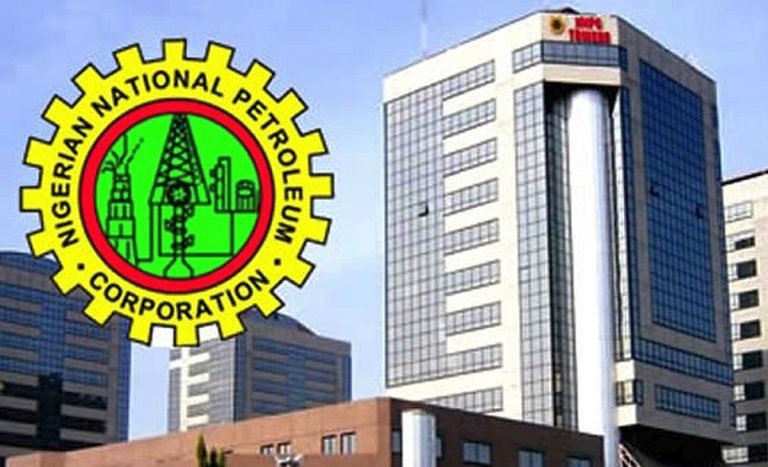