The first ordinary session of the regional Parliamentary body has opened to deliberate on the draft community regulations, examine community strategies targeted at improving governance, address issues of unconstitutional change of power and proffer solutions that will consolidate the democratic gains in the region.

Femi Gbajabiamila, the Speaker of Nigeria’s House of Representatives, made his first appearance in Parliament and asked members to recognise the critical role they play in regional development. 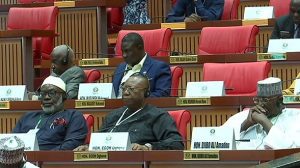 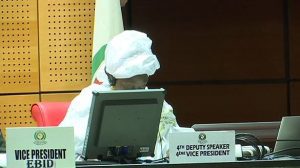 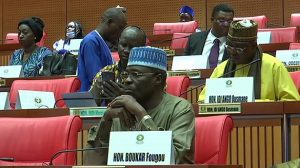 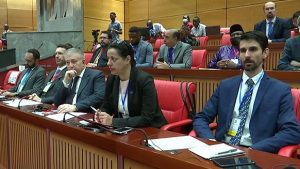 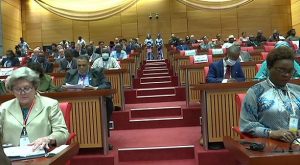 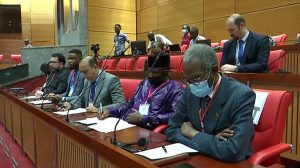 Speaker of ECOWAS Parliament Sidie Mohammed Tunis appealed to members to support policies that address issues of insecurity and economic downturn impacted by the effects of covid-19, the Russia-Ukraine war and other economic factors

He made this statement during his opening remarks at the ECOWAS parliament, where he welcomed members of Parliament, invited members of the diplomatic community, invited speakers, and other VIP guests to the start of the first ordinary session of the parliament for 2022.

The Parliament  also weighed in on the ongoing review of the protocol on democracy and good governance, stating that it is no longer acceptable for countries to use the guise of national sovereignty to undermine democracy in the region.

Politics is not about force, you must work hard, be diplomatic-Gov Sule