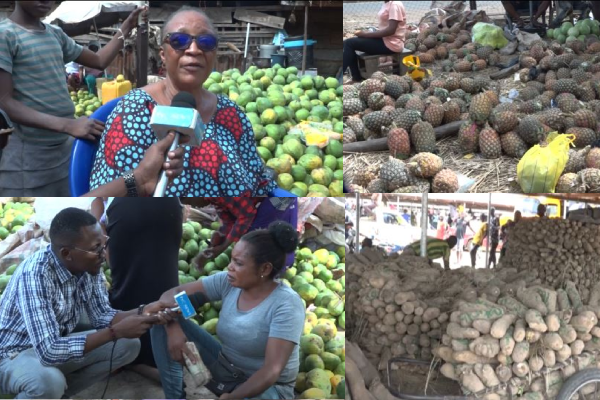 They attribute it to unrelenting attacks by armed militia herdsmen in farming communities, as well as the displacement of more than one million farmers.

The steady acts of violence meted out on farming communities over the last several years, have reduced crop yield. 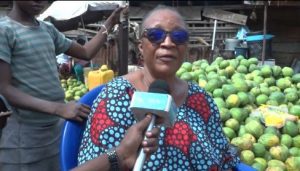 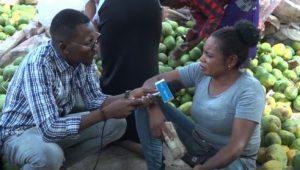 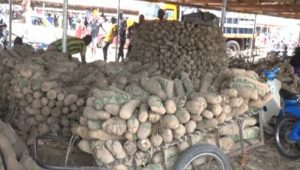 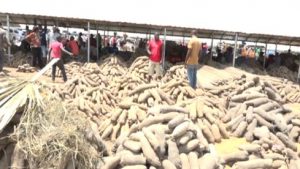 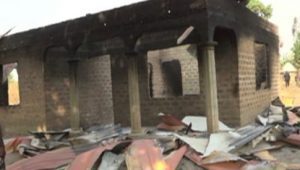 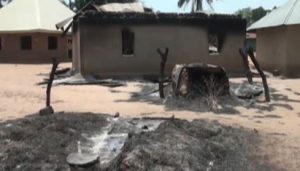 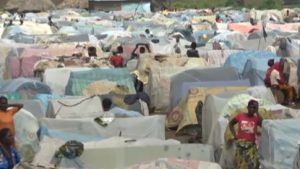 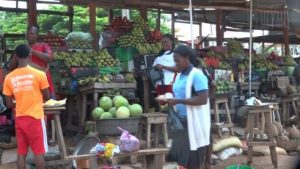 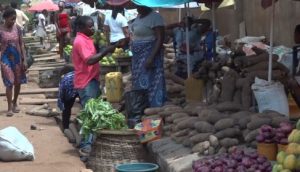 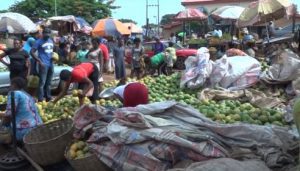 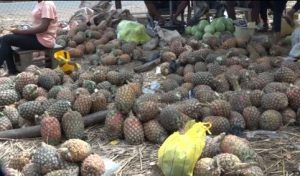 Intercommunal violence between herders and farmers competing for water and land has displaced over 1.5 million farmers in the state.

Sales of food have also been disrupted by the violence, as roads have become too dangerous for farmers to transport their crops, and market places have been razed by herdsmen.

Yam production has decreased so drastically that its price has increased by more than 60%.

Officials with the government claim they are working to make farmlands safe enough for people to return and work them.

They say nomadic herders are also being encouraged to start ranching inorder to reduce conflcit with farmers.

State Commissioner, Ministry of Agriculture and Natural resources, Terna-Kester Kyenga says farmers have also been given seeds and fertilizers to increase food production and mitigate the effects of the pandemic.

Traders have also requested the establishment of a fruit juice factory where the majority of their produce can be used.

Benue remains one of the states with the highest fruit production, but due to its seasonal market, the majority of the produce goes to waste.

Food commodity price increases may cause an economic downturn, adding to the hunger crisis.https://www.tvcnews.tv/2019/07/nigeria-still-far-from-self-sufficiency-in-food-production-osinbajo/