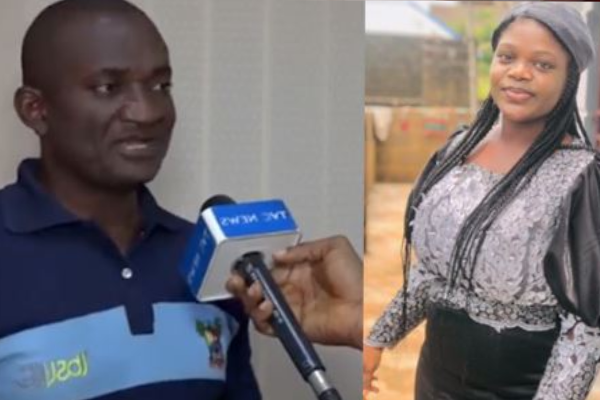 The trial of murder and serial rape suspect, Andrew Ominikoron didnt progress at the Lagos State High Court sitting at the Tafawa Balewa Square, on Wednesday.

Mr Ominikoro is accused of raping and murdering a 22-year-old fashion designer, Bamise Ayanwola, inside a BRT bus, in February this year.

The Director of Public Persecution (DPP), Babajide Martins informed Justice Sherifat Sonaike at the resumed hearing on  Wednesday, that the Nigerian Correctional Service in Ikoyi had decided not to bring any inmate to court following the rumored plans by some commercial motorcyclists to stage a protest, due to the ban imposed by the state government.

He added that the Lagos Island area has been known to be a hotbed during such incidents and they didn’t want any inmate to advantage of riots to escape.

Three witnesses were present in court to testify against the defendant.

Following the mob attack that led to the death of a sound engineer, David Imoh, in the Lekki area of the state, the governor, Babajide Sanwo-Olu imposed a ban on six local government areas, with effect from June 1.

Two prosecution witnesses have testified so far – a 29 year-old alleged victim who testified that the defendant raped her in the bus last November.

At the last hearing, another witness, Kayode Aluko, a Fleet Operations manager at the Lagos Bus Services Limited, had explained how the company employs their drivers and was billed to continue giving evidence on Wednesday.

The judge adjourned the matter to the earlier scheduled dates – June 7 and 9 for the continuation of the trial.