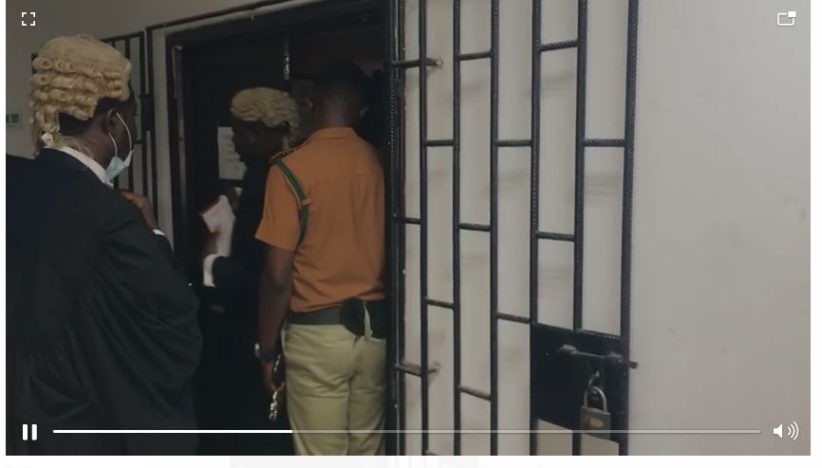 The Lagos State Government has arraigned the alleged prime Suspect in the murder of BRT Passenger, Oluwabamise Ayanwola, in still unclear circumstances in February, Andrew Omininikoron.

He pleaded not guilty to the offences of rape and murder of Miss Ayanwola in February 2022, as well as another rape incident of a young lady (names withheld) which occurred last November.

Andrew Nice and others said to be at large were said to have conspired to rape and murder Miss Ayanwola “at about 1900 hours on February 26 between Lekki-Ajah and Carter bridge in Lagos.”

Dr Jide Martins who is the director of public prosecutions represented Lagos state while Ikechukwu Ezekwem represented the defendant.

Another counsel, Ayo Ademiluyi announces appearance for the Ayanwola family.

The charges were read out in English language and interpreted to the defendant in pidgin English, as he told the court he didn’t understand English very well.