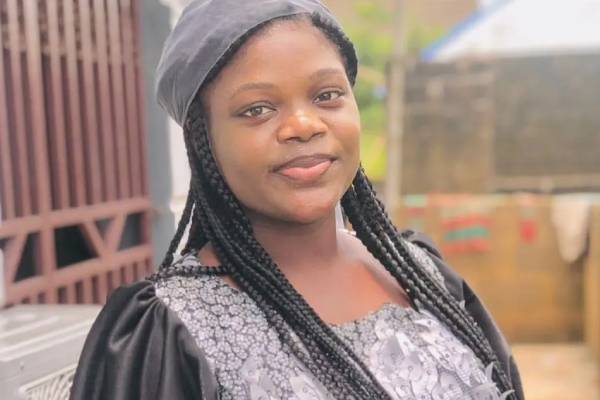 The Counsel to the family of the late Bamise Ayanwola, who was raped and murdered on a BRT vehicle in February, has written to the Lagos Attorney-General, applying for a fiat to prosecute the murder trial against the sole defendant, Andrew Nice Ominikoron.

In March, The state government arraigned Andrew Nice on a four-count charge before Justice Sherifat Solebo of the High Court, Tafawa Balewa Square Annex, Lagos Island. He pleaded not guilty to the offenses.

Hearing is scheduled to formally begin next Monday.

But, the family’s counsel, Adesina Ogunlana, in a letter to the Lagos Attorney- General dated May 4, and seen by TVC News, stated that the Ayanwola family, “has formally expressed their wish to have a more independent body conduct the prosecution,” adding that, “in their view, the Lagos state government, agency and officials are involved in the matter and may not be reasonably expected to act as the prosecutor against themselves.”

Mr Ogunlana, a former chairman of the Nigerian Bar Association, Ikeja Branch, adds that the family is concerned that the state government also included in the charges against Andrew Nice, another rape incident, separate from Bamise’s, a situation they believe may complicate their case.

Gov Bello endorsed by APC wards in Kontagora for Senate

2023: List of aspirants that have obtained N100m APC Presidential Form