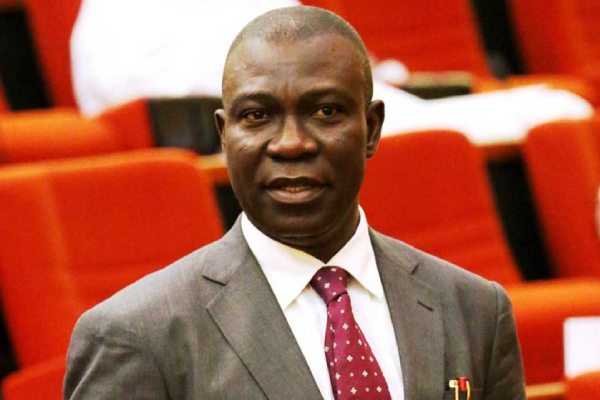 Former Deputy President of the Senate and governorship aspirant in Enugu State, Senator Ike Ekweremadu has withdrawn from participating in the PDP governorship primary election scheduled for Wednesday, May 25, 2022.

This was contained in a statement signed by his campaign’s Director General, Charles Ogbo Asogwa, urging supporters of the three-time Senate Deputy President to remain calm.

Asogwa appreciated them and the people of Enugu state for the Goodwill they have invested in Senator Ekweremadu to actualise the “pathway to a New Enugu State”.

Senator Jim Nwobodo, the former governor of old Anambra State, revealed on Tuesday that the Enugu East Senatorial Zone had chosen Dr Peter Mbah as the state’s next governor.

He also claimed that Senator Ekweremadu had endorsed Peter Mbah to succeed Ugwuanyi, despite the governor’s refusal to publicly endorse anyone as his successor.

However, the Ekweremadu campaign organization quickly responded that it was false.

But, in what appeared to be a new twist, the campaign organization issued a statement titled “Senator Ekweremadu will not participate in PDP primary election” on Wednesday morning.