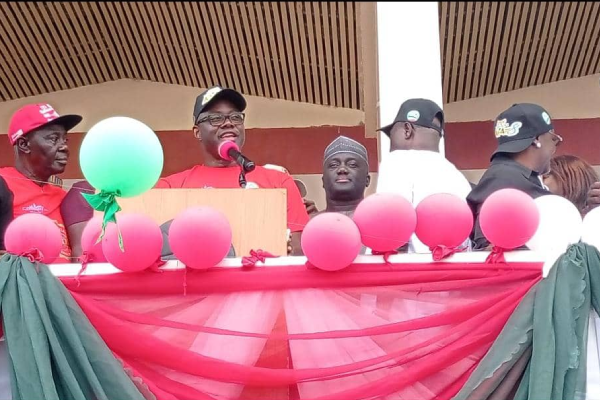 Governor of Oyo state Seyi Makinde has emerged the flag-bearer of the Peoples’ Democratic Party for the 2023 gubernatorial election in Oyo state. 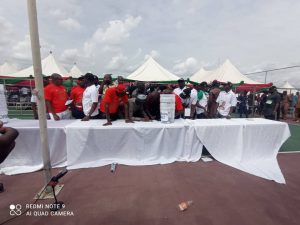 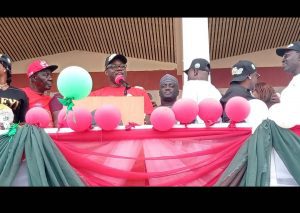 Governor Makinde was declared winner by the Chairman of the Electoral panel Senator Ben Obi, who was represented by Abdullahi Maibasira.

The governor polled a total of 1040 votes out of the 1048 accredited delegates across the 33 local governments of the state.

In his acceptance speech, Governor Makinde expressed gratitude to members and delegates of the party across the state, thanking them for believing in him and the leaders of the party.

He added that in every trust there must be foundation and because of his truth the delegates has put their trust on him.

Seyi Makinde vowed to keep all the promises he had made to the party and the people of the state.

He promised to do everything within his possible best to take the state from poverty to prosperity.https://www.tvcnews.tv/2022/05/pdp-postpones-niger-state-governorship-primary-by-24-hours/