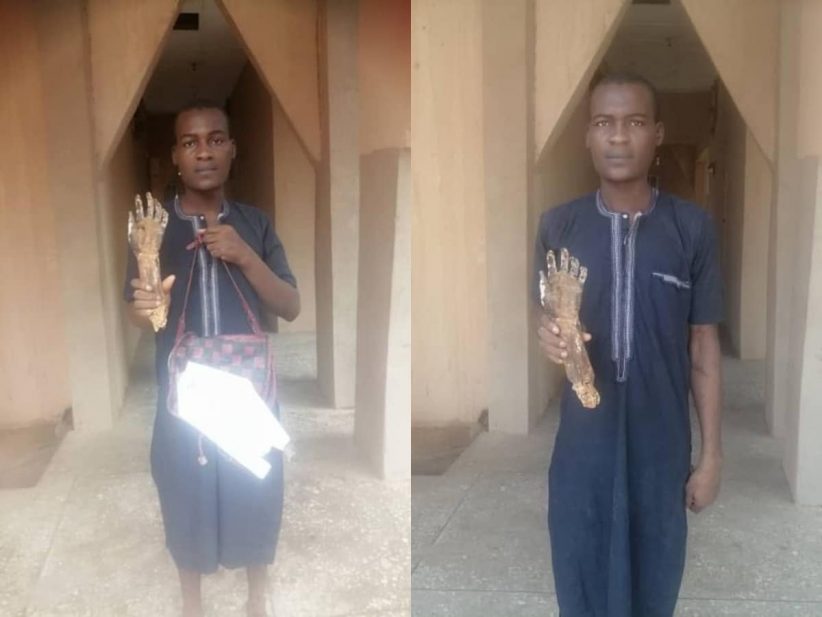 A statement by the police says Preliminary investigation revealed that the Suspect is a member of the outlawed vigilante group known as Yansakai, who have been terrorizing members of Dauran Community through Jungle Justice.

The suspect has confessed to the crime, adding that, himself and three other members of his gang carried out the gruesome killing of one Abdullahi and later removed the right hand of the deceased.

The police say discreet Investigation is in Progress with a view to arresting other members of the gang and also to unravel the circumstances of their action before being charged to court for Prosecution.

Zurmi Local Government area is considered as one of the most dangerous local government in terms of criminal activities such as Banditry, Kidnapping, Cattle rustling among other crimes.