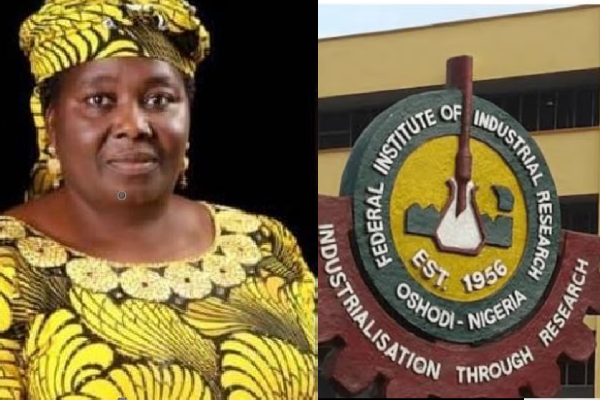 Mrs Monilola Udoh, the Permanent Secretary of the Federal Ministry of Science, Technology and Innovation, announced this in a statement on Friday in Lagos.

Tutuwa was the Director of the National Biotechnology Development Agency’s Biotechnology Centre in Jalingo, Taraba, until her new appointment, according to the statement.

Tutuwa’s extensive experience in science research and development would be a valuable asset in helping FIIRO gain a foothold in the world’s most prestigious scientific, technological, and research nations, according to the statement.

“Hopes are high that her new constituency will benefit from her core competence in biotechnology and her affiliation with scientific donor agencies,” it added.

Tutuwa’s appointment took effect from May 10, 2022, with a five-year nonrenewable tenure.