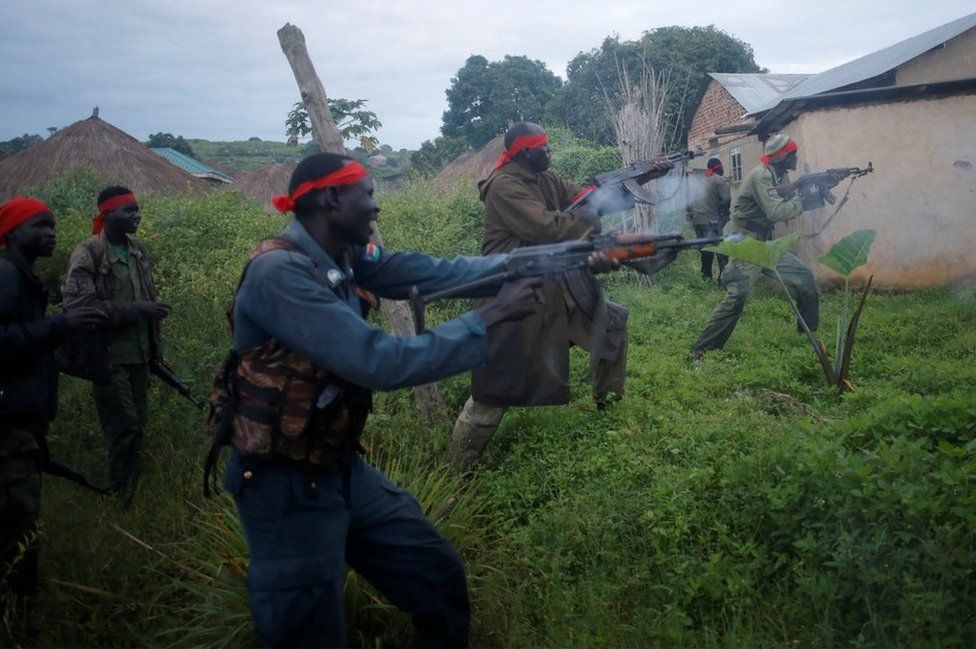 The Chairman of Ussa Local Government Council in Taraba State, has confirmed that the district head of Tutuwa community, Magaji Gajere was among the nine Persons killed by suspected Fulani militiamen last Wednesday.

Gajere was said to have been killed in a violent raid by the assailants.

Speaking to reporters at the Takum General Hospital where wounded victims are presently receiving treatments, he disclosed that the casualty figure has risen to 10.

He said the assailants arrived when members of the community were going for early morning prayers.