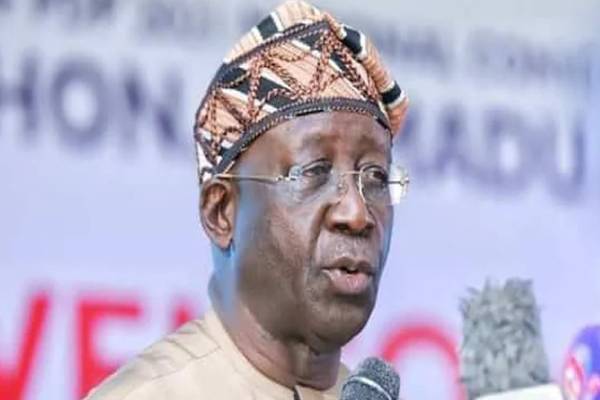 Nigeria’s main opposition party, the Peoples Democratic Party is faced with crisis over the refusal of the southern and northern elements to agree on zoning, The PUNCH has learnt.

Sources disclosed to our correspondent that the crisis was worsened by the absence of a defined leader, who could bring together opposing forces to reach an agreement.

It was also learnt that because of the sharp disagreement between the southern and northern leaders, the party was in a dilemma whether to zone the Presidency to the South or not.

According to sources, northern leaders, who were demanding that the presidential ticket of the party should be thrown open, hinged their hope on the fact that a northerner would emerge as the party flag bearer.

It was also gathered that they argued that by the time the President, Major General Muhammadu Buhari (retd.), concluded his eight-year tenure, the North would have spent 11 years in power if the late President Umaru Yar’Adua’s three-year tenure was added.

This, they argued, would be short of a total of 13 years spent by former presidents Olusegun Obasanjo and Goodluck Jonathan.

But it was learnt that southern leaders insisted that the North had been in power in the country more than the South since independence.