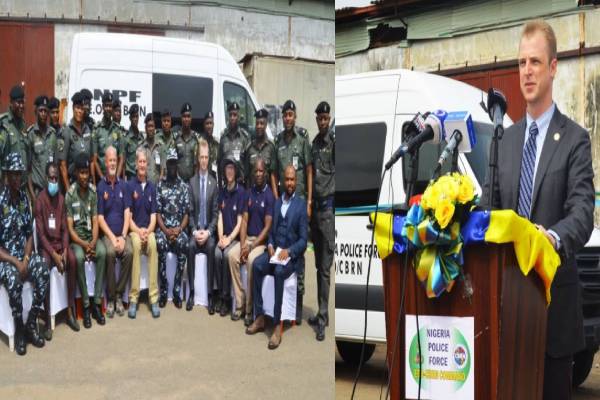 The Inspector-General of Police, IGP Usman Alkali Baba, psc(+), NPM, fdc, has approved the ongoing training of personnel from the Nigeria Police Force Explosive Ordnance Disposal-Chemical Biological Radiological, and Nuclear Defense (EOD-CBRN) Command on the operation and maintenance of the Mobile Detection System (MDS), in collaboration with the Office of the National Security Adviser (ONSA) and the US Department of (NSDD). 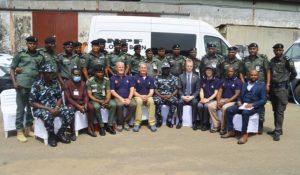 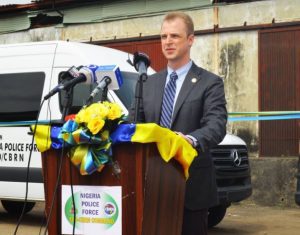 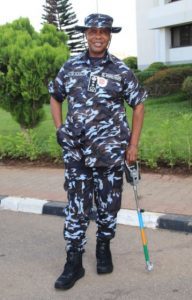 This resulted in the organization of a two-week capacity-building workshop for 30 EOD-CBRN officers from across the country, which was recently held in Lagos.

The fully-practical workshop is part of the IGP’s ongoing effort to re-evaluate and re-strategize performance levels in meeting its core objectives of safeguarding the country against internal security threats, particularly with regard to capacity building of personnel in accordance with global best practices and standards. It aims to provide training and equipping EOD-CBRN personnel in the operation of MDS equipment (vans and handheld devices); and to improve the capacity of EOD personnel.

The Inspector-General of Police, who was represented by the Commissioner of Police, EOD-CBRN, CP Zannah Shettima, psc, praised the US NSDD’s valuable contribution and assured that the skills and knowledge gained would be put to good use in the country’s collective fight against security threats, terrorism, and other criminal activities.