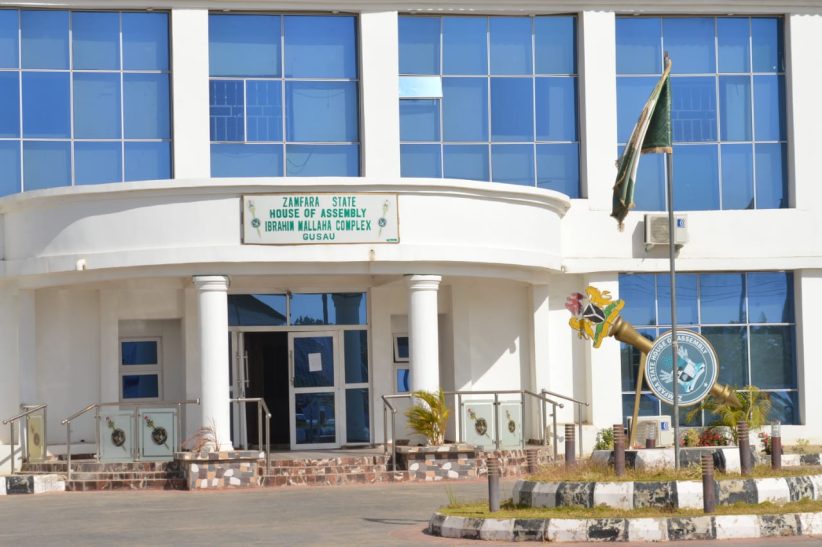 The assembly said the deputy governor has bridged the constitution.

Addressing newsmen, the Chairman House committee on Information, Shamsudeen Bosko said the speaker has dully served the Deputy Governor through the Secretary to the State Government the impeachment notice.

The Zamfara House of Assembly is accusing the state Deputy Governor of abuse of office which includes constitutional breached of section 190 and 193 (1), (2) (a)(b)(c), of the Constitution of the Federal Republic of Nigeria 1999 (as amended).

A federal high court in Abuja had last restrained the House from making any move to Impeach the Deputy Governor.

NIN Verification site down due to maintenance – NIMC