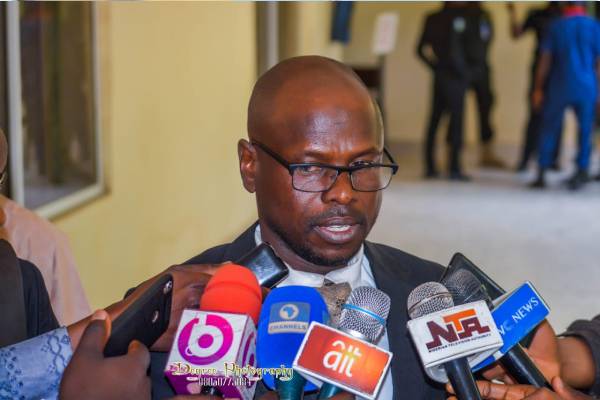 The panel says they are aware that the deputy Governor was notified to appear before it via email, watsapp, hard copies of the letter and other electronic means

The Zamfara State House of Assembly is accusing deputy Governor Mahdai Aliyu Gusau of Misappropriation of funds, breach of the Constitution, Gross misconduct and abuse of Office 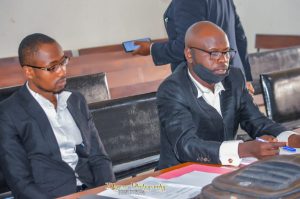 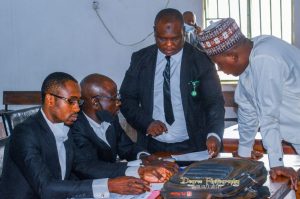 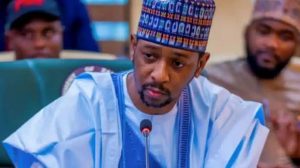 At the first day of the public hearing, Seven Witnesses from the Complainant testified before the panel but no representative came from the respondent

But, the Panel says they are yet to be served with such an order from any Court of Law

The panel has three months to Submit it’s Report to the Zamfara State House of Assembly.