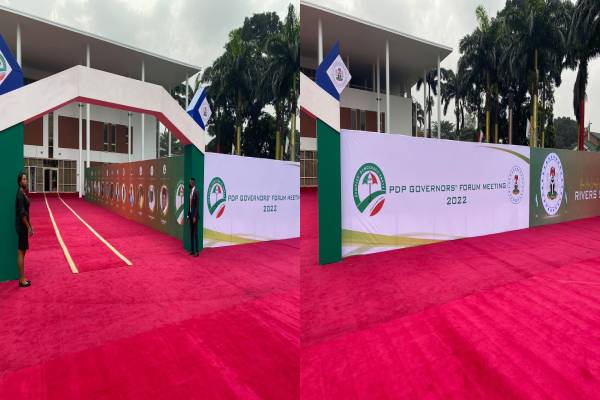 Governors of the Peoples Democratic Party are converging on the Rivers State Government House in Port Harcourt for a meeting.

The Governors of Enugu, Abia, Benue, Oyo, Bauchi and Adamawa States as well as the Deputy Governor of Zamfara State arrived Rivers on Sunday. 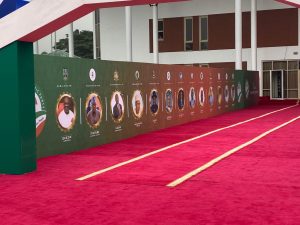 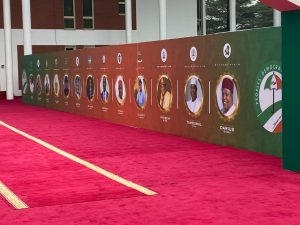 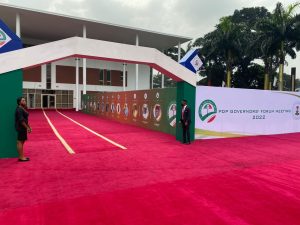 While so far today the Governors of Bayelsa and Taraba States have also arrived.

The agenda of the meeting is unclear but there are speculations that the discussions would revolve around the future of the PDP ahead of the 2023 general election.