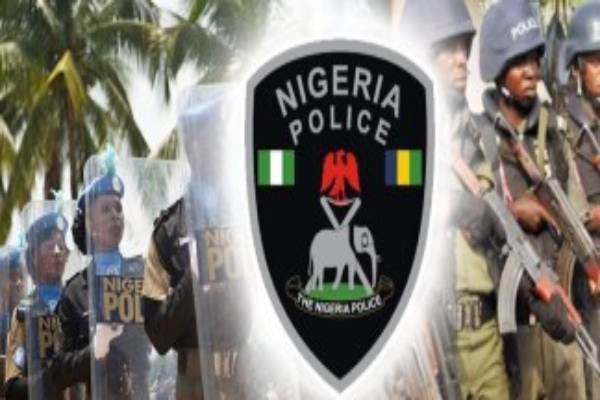 Niger state police command has confirmed the abduction of 15 persons in Kulho, a remote village in Mashegu local government area of the state.

Local authorities said the gun men came in through Ibbi a nearby village and made away with the people.

Similarly suspected armed bandits/terrorists entered Mashegu village through Jigawa area of Mashegu and rustled a yet to be ascertained number of cattle, while they broke a provision shop at Kawo village.