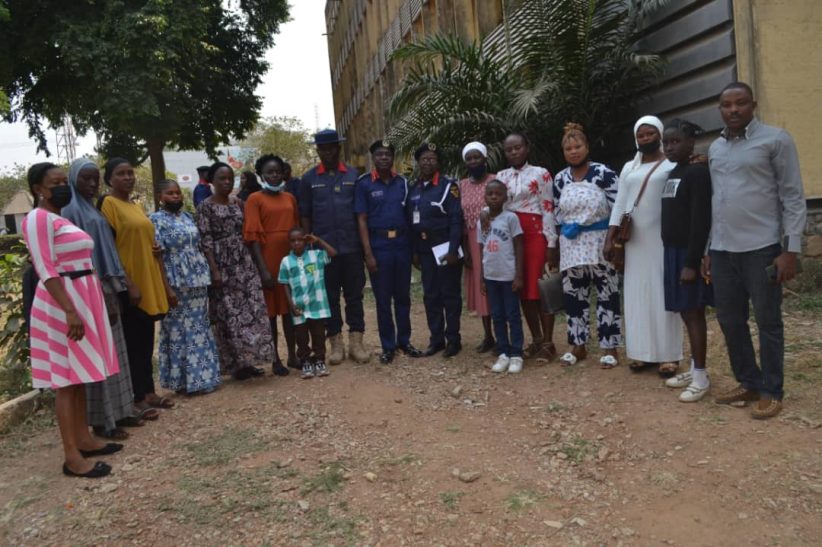 The Nigeria Security and Civil Defence Corps (NSCDC) Oyo state command has honoured families of its officers who died during service.

Speaking at the event which was held in Ibadan, the state commandant of the corps Michael Adaralewa noted that it is important to always carry along the families of the fallen heroes in order to give the serving ones the hope that serving their country is not in vain.

The head of Armed Squad Unit of the command Superintendent Oloniyo Bright thanked the state commandant and the management team of the corps for supporting the idea of honouring the departed armed personnel who died during active service to their fatherland. 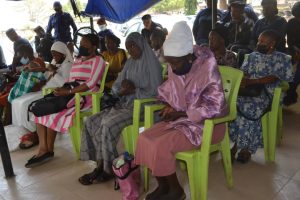 Some of the deceased whose wives were given cash rewards were Omikunle Sunday, Olukayode Olusegun, Atilola Jacob,Adetunji Yinka, Abdul rasak Moshood and Oyewole Segun.

Commandant Michael Adaralewa also enjoined other commands and both military and para-military in the country to also imbibe the spirit of given to their fallen hero’s as this will go a long way to ease the suffering their families are going through and as well increase the trust and confidence of those alive to serve their country better. 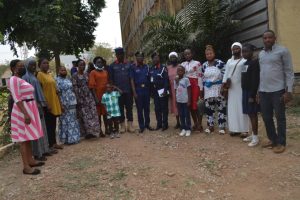 As NSCDC officers and men, the nation demands 100% loyalty, discipline and absolute dedication to duty from us. Your welfare and safety is our top priority.