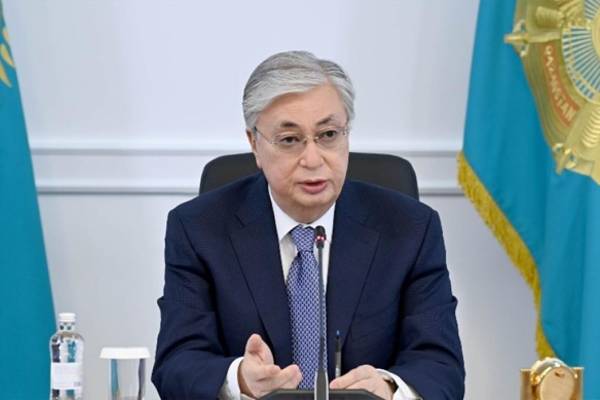 President Kassym-Jomart Tokayev has signed an executive order designating January 10 as a national day of mourning for those killed in the country’s recent unrest. 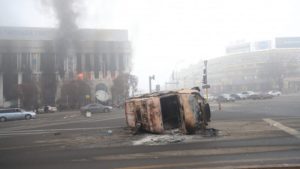 According to a decree issued on Saturday, “it is declared that January 10, 2022, will be that nationwide mourning day in connection with the deaths of people as a result of terrorist acts committed in the Republic of Kazakhstan.”

Kazakhstan has been rocked for several days by violent protests sparked by fuel price increases, resulting in multiple deaths and numerous injuries. Approximately 5,000 people have been detained across the country, according to reports.