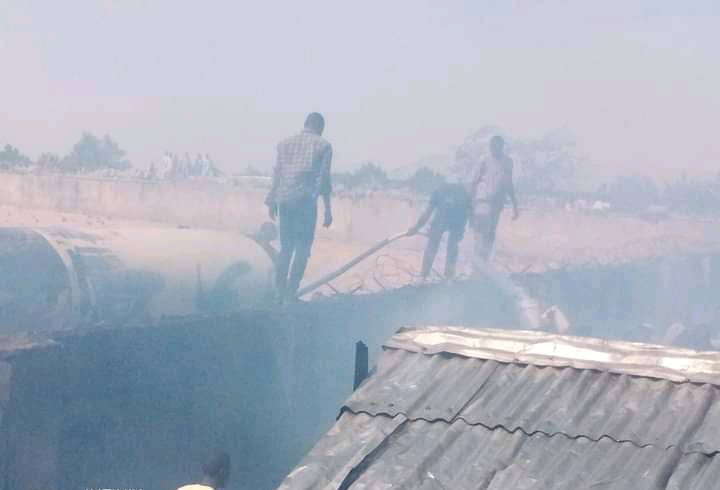 No fewer than one hundred Internally Displaced Persons have been rendered homeless as a result of an inferno at Gamboru Ngala IDP camp in Borno state.

Confirming the incident official of the Borno state Emergency Management Agency SEMA Malam Yusuf Gulumba notes that the cause of the fire is yet to be known, however investigation has already commenced.

No life was lost during the the incident, but few people sustained minor injuries while trying to put out the fire.

Attention of the Federal and Borno state government to provide food and non-food items as well as shelter for the victims has been called so as to address their immediate needs. 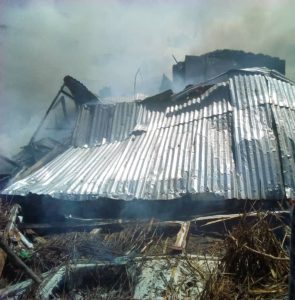 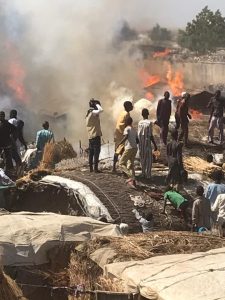 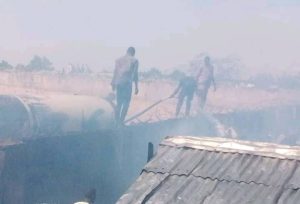