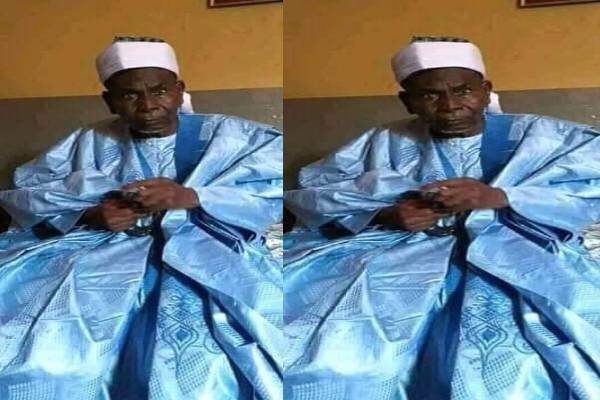 The Octogenarian, who had been the Vizier of Tambuwal for 37 years after replacing his father Umar Waziri Usmanu, died on Tuesday evening.

Governor Tambuwal said Muhammadu Waziri will be buried according to Islamic rituals this morning, Wednesday in Tambuwal town, according to a telegram he personally signed and made accessible to newsmen in Sokoto.

He prayed Allah forgive him his shortcomings and grant him Aljanna Firdaus.