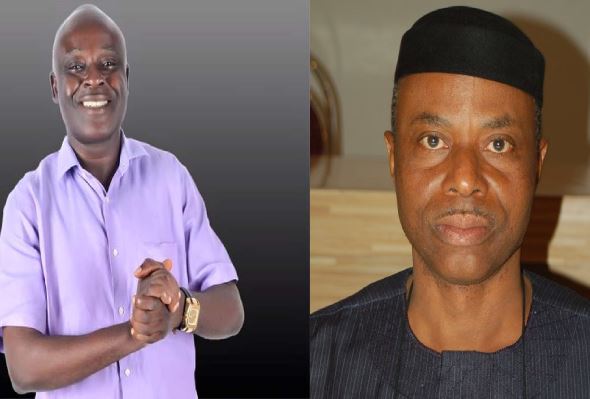 He decided to withdraw the suit following the intervention by the party’s Elders Committee and State Working Committee (SWC).

Mr. Obanla had taken Mr. Mimiko to court to prevent him from becoming the party’s leader on the grounds that he switched to the Labour Party (LP) and won the governorship election when his leadership was required.

He stated that despite being the sole past governor in the party, the former Mimiko cannot assume leadership of the Ondo PDP.

But the leaders of the party led by Omotayo Dairo appealed to Obanla to withdraw the suit.