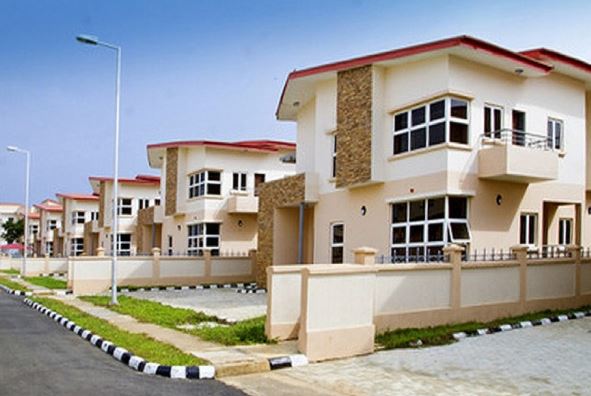 The Nigerian Senate has moved to control the rental of properties in the Federal Capital Territory (FCT), passing the first reading of a bill that would limit landlords in the FCT to collecting three months’ rent from tenants looking for new apartments within the city.

Mr. Adeyemi, who briefed journalists on the bill’s provisions, said it was critical to start ensuring that laws aren’t merely used to levy penalties on people.

Mr. Adeyemi stated that there is an urgent need to enact laws that will have a direct impact on people’s lives, such that Nigerians will be able to eat three square meals a day and have a roof over their heads.

He continued, “The bill also attempts to ensure that renters are not removed until after 6 months if they are unable to pay,” emphasizing the importance of enacting rules to safeguard the poor majority of Nigerians.

In a similar situation, the Minister of Works and Housing, Babatunde Fashola, proposed in July 2021 that landlords and property owners collect three-month rent instead of three-year rent, which he claimed made housing expensive for Nigerians in urban areas.

Mr. Fashola had encouraged state governments to engage in the management of rent since there will be a problem of affordability as long as people have to pay three years rent from salaries obtained monthly in arrears.

“If you brought it to three months in advance, there is something still called salary advance in the private sector, then people will be able to afford it,” he noted.