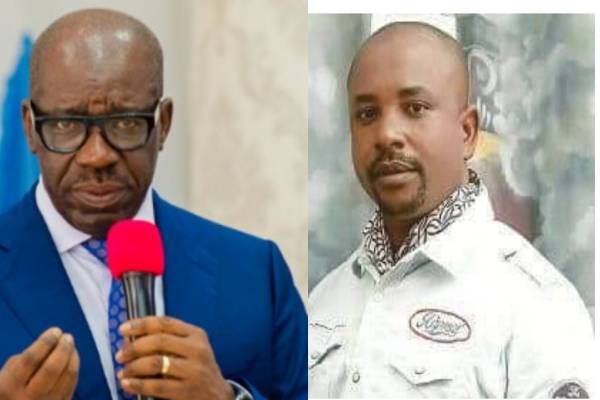 Latest news in Nigeria is that Obaseki commiserates with Sahara Reporters Publisher, Sowore over brother's death

Edo State Governor, Godwin Obaseki, has commiserated with the Publisher of Sahara Reporters, Omoyele Sowore, over the death of his brother, Olajide Sowore.

In a statement he personally signed, Governor Obaseki assured that the state government will work with relevant security agencies to investigate the unfortunate incident, noting that efforts will be intensified to bring the culprits to book.

Olajide Sowore was reported to have been killed by gunmen on Saturday, September 4, 2021 in the Okada area of Edo State. He was a student of Pharmacy at the Igbinedion University, Okada, Edo State.

The governor said the news of his death is heartbreaking and assured that the perpetrators of the dastardly act must be brought to justice.