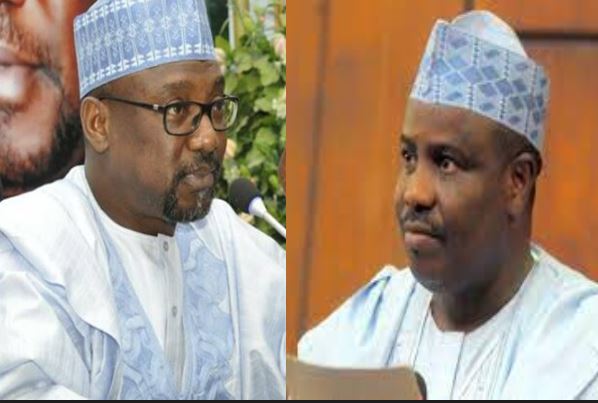 Governor Sani Bello in a press release, expressed his heartfelt condolences to the Sokoto State Governor, his family members and the people Tambuwal.

He described the deceased as a highly spiritual person with in-depth knowledge of Islamic laws.

The Governor also described the late Bello a committed, dedicated and passionate leader who lived a selfless life to better his community, Emirate and State.