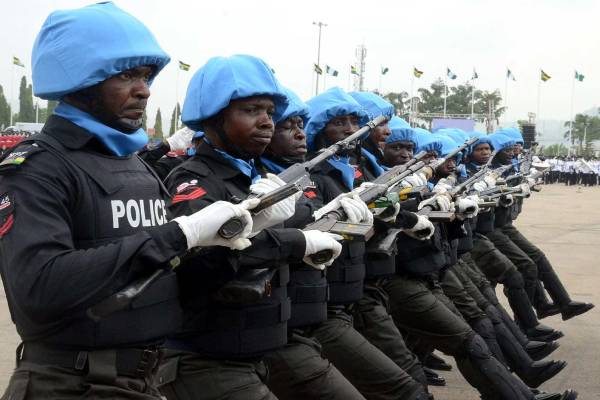 The police in Sokoto state has confirmed the arrest of some suspected persons in possession of illegal firearms at ‘Sharp corner’ in Kwanawa, a dark spot within Dange/Shuni local government area in Sokoto metropolis.

Sources within the community had earlier confirmed to TVCNEWS that some suspects were arrested in the area in possession of five AK47 riffles during a police special operation patrol.

But Sokoto state Police command Public Relations Officer, Assistant Supritendent of Police Sanusi Abubakar told TVCNEWS that the police arrested the suspects in possession of the illegal firearms following a raid led by the Divisional Police Officer of Dange/Shuni.

Mr. Abubakar did not confirmed the number of AK47 riffles recovered from the suspects, but told TVCNEWS that another AK49 riffle in another community in the same local government area was also recovered and a suspect arrested.

He said investigation is still ongoing, which may likely lead to more arrest of criminal syndicate operating within the area.

‘Sharp Corner’ is located in Kwanawa, in Dange/Shuni local government area where a lot of illicit activities including commercial sex hawking is on the rise.