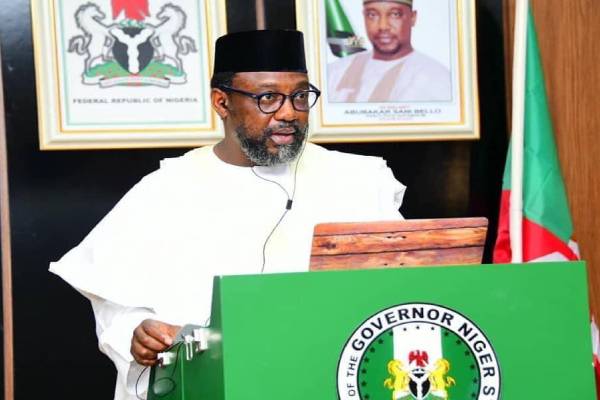 Governor Sani Bello in a statement described the incident as painful and unfortunate.

The Governor who observed that travelling around the community was hitherto by land as the terrain was dry and motorable pointing out that the construction of the Zungeru Dam has forced the residents of the affected communities to adopt water transportation.

He therefore called on the Hydro Power Producing Area Development Commission (HYPPADEC) to as a matter of urgency, provide safety precautions such as live jackets, sensitization of affected community members on water transportation among others to safeguard lives.

Governor Sani Bello, who acknowledged that the Zungeru Dam was to boost power generation in the country, said the people living in communities around the Dam must be protected.

The Governor then assured that the state government will not leave any stone unturned in ensuring that all necessary measures are in place to prevent reoccurrence.

He commiserated with the families of the victims and prayed Allah to forgive their shortcomings and grant them Aljanna Firdausi.

“I am really sad with the unfortunate boat mishap, measures need to be put in place to really avoid reoccurrence. It is good to have the Dam, it is also important to protect the people living around the Dam.

“My  prayers are with the family members of the victims, I urge them to accept the incident as an act of Allah”, he said.

Recalled that seven villagers recently lost their lives in Zhigiri village, Shiroro local government area while heading to Dnaweto, a neighbouring village, for a naming ceremony.