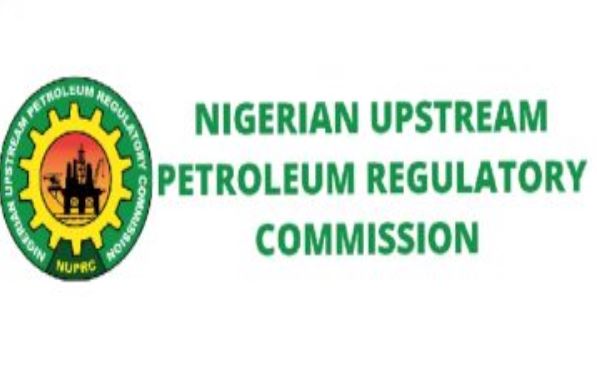 The Nigerian Upstream Petroleum Regulatory Commission  has announced plans to complete the 2020 marginal field bid round program in compliance with the Petroleum Industry Act 2021. (PIA).

This comes on the heels of the successful conclusion of the marginal oilfield bid earlier this year, as well as the issuance of award letters to successful investors.

This was revealed in a statement released by NUPRC’s Chief Executive Officer, Mr.  Gbenga Komolafe, on Tuesday, in which he stated that the organization has also put in place all essential machinery to bring the bid round activity to a close.

The commission has already set up an in-house work team to deal with unresolved issues, including distilling and addressing the concerns of awards with a view to closing out issues impacting numerous awardees per asset, according to Mr. Komolafe.

As a result, he stated that the Commission has enjoined winners with the aforementioned difficulties to use the settlement process given in the overriding national interest.

He also indicated that the Commission was working with leaseholders to come up with transition procedures that were consistent with the PIA and the government’s goals for the marginal field bid round.

Mr. Komolafe, who explained that the 45 days period for payment of signature bonus by successful awardees as stipulated by the Marginal Field Guidelines has lapsed, however, assured those who have fully paid their signature bonuses that it would ensure that all guidelines were implemented.

He said, “As regulator and business enabler, the Commission will ensure that all applicable guidelines to enable them progress to the next stage of the exercise, are fully implemented.”

Marginal fields are known oil or gas discoveries on an International Oil Company (IOC)-owned block that has seen no production in at least ten years. With the consent of the IOC, the DPR carves up an area of land around the discovery, which becomes a Marginal field.

The bid round, which began on June 1, 2020, was open to indigenous oil and gas enterprises and investors interested in participating in Nigeria’s exploration and production business.

The 2021 Marginal Field Bid Rounds concluded with 57 marginal field assets awarded to 161 companies by the Department of Petroleum Resources (“DPR”) in what was the 2nd bid round since 2002/2003.