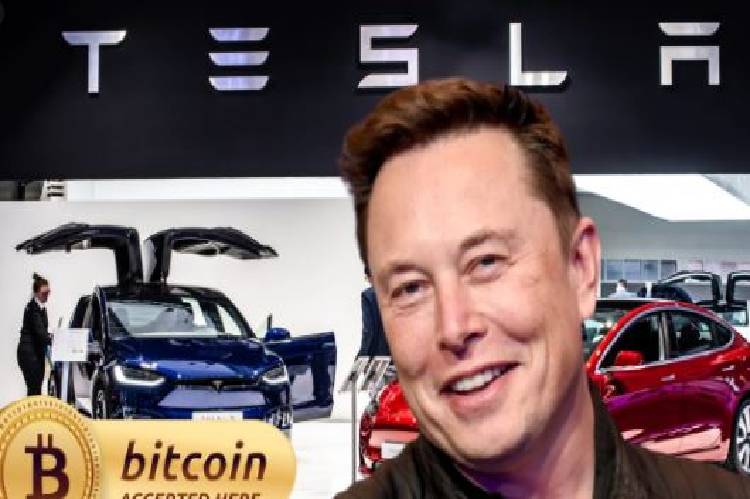 According to him, this was due to the company’s increased use of fossil fuel for mining and transactions.

In a tweet that took many by surprise, the mercurial billionaire said:

“We are concerned about rapidly increasing use of fossil fuels for Bitcoin mining and transactions, especially coal, which has the worst emissions of any fuel

“Cryptocurrency is a good idea on many levels and we believe it has a promising future, but this cannot come at great cost to the environment.”

Though Musk said his Tesla electric cars will no longer accept Bitcoin as payment, he also said the company will not sell its $1.5billion holdings in the cryptocurrency.

He said the digital money will be used for transactions “as soon as mining transitions to more sustainable energy.”