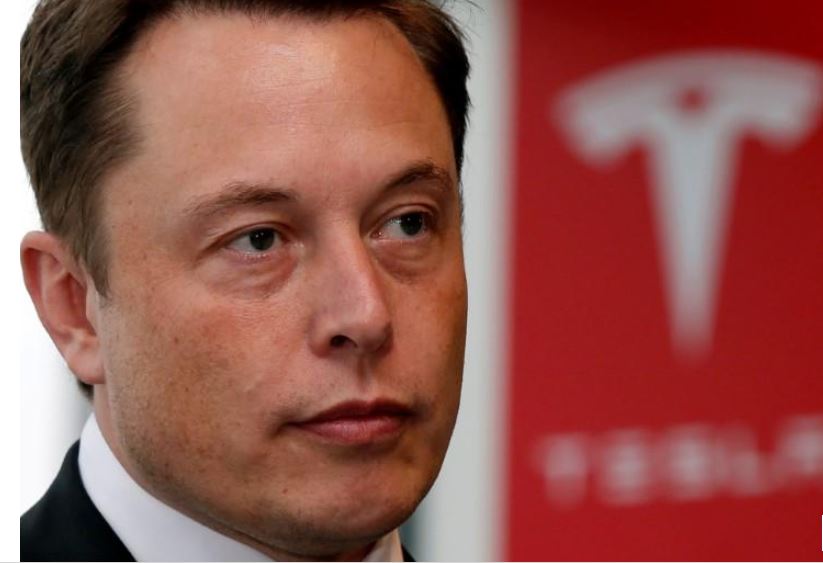 The decision to leave Tesla as a publicly listed company raises new questions about its future. Tesla shares have been trading well below their Aug. 7 levels, when Musk announced on Twitter that he was considering taking Tesla private for $420 per share, as investors wondered what this meant for Musk’s ability to steer the company to profitability.

Musk and Tesla also face a series of investor lawsuits and a U.S. Securities and Exchange Commission investigation into the factual accuracy of Musk’s tweet that funding for the deal was “secured.”

Musk said on Friday that his belief that there is more than enough funding to take the company private was reinforced during the process, but said he abandoned the bid based on feedback from shareholders and because the effort was proving to be more time-consuming and distracting than anticipated.

“Although the majority of shareholders I spoke to said they would remain with Tesla if we went private, the sentiment, in a nutshell, was ‘please don’t do this,’” Musk wrote in a blog post.

Musk, who owns about a fifth of Tesla, said previously that he envisioned taking the company private without the standard method of a leveraged buyout, in which all the other shareholders would cash out and the deal would be funded primarily with new debt.

Musk estimated that two-thirds of Tesla shareholders would have chosen an option of “rolling” their stakes into a private company. That would significantly reduce the amount of money needed for the deal and avoid further burdening Tesla, which has a debt pile of $11 billion and negative cash flow.