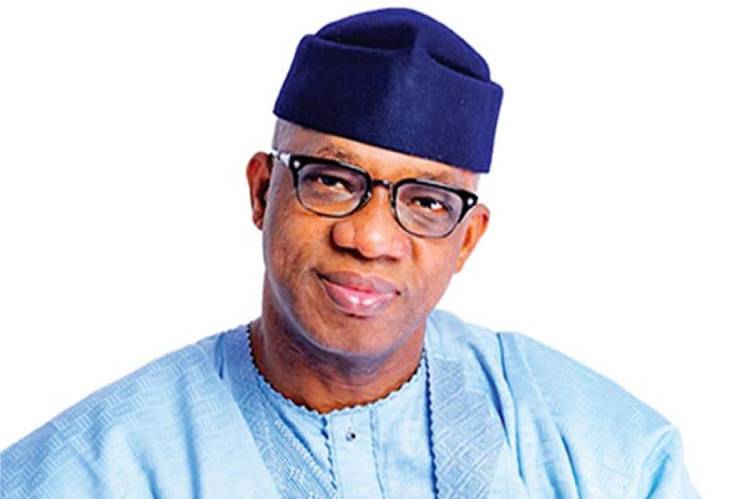 Ogun State Governor, Dapo Abiodun, has charged the people of the state to eschew violence and live harmoniously with people of other tribes resident in the state.

The governor made the call on Wednesday in Abeokuta on the occasion of the 45th anniversary of the state.

Abiodun’s appeal comes amid the rising tension between nomadic Fulani herdsmen and native farmers in parts of the state.

This followed the visit of popular Yoruba rights activist, Sunday Adeyemo, well known as Sunday Igboho, on Monday to the Yewa North Local Government Area of the state where some soldiers allegedly connived with herdsmen to beat up farmers and monarchs who resisted the herders from grazing in their communities.

There was violence when Igboho confronted the herders as one person reportedly died while many properties were destroyed.

Igboho, who had issued a seven-day quit notice to herdsmen accused of sundry crimes in the Ibarapa area of Oyo State and enforced same, had also said he and his supporters would storm other South-West states.

But speaking on Wednesday, the Ogun State governor said those stoking the embers of violence for the disintegration of the state and the country must not be encouraged.

He said, “Let us also use the occasion of the 45th Anniversary of our dear State to appeal to the rest of Nigerians. We must eschew all forms of violence and learn to live together. We must also appreciate that there can be no development in an atmosphere of insecurity. We must learn to manage our diversity and turn it into our strength.

“There can never be a better lesson in the management of diversity as a source of strength than from us in Ogun State. With over 10 sub-ethnic groups, this diversity has been one of the major forces propelling the development of our dear State. We keep harnessing the strengths and potentials of these sub-ethnic groups for the general good of everyone.

“Today, Ogun State is the home to not just indigenes of our dear State, but people from diverse backgrounds all over the country and even to a lot of foreigners.