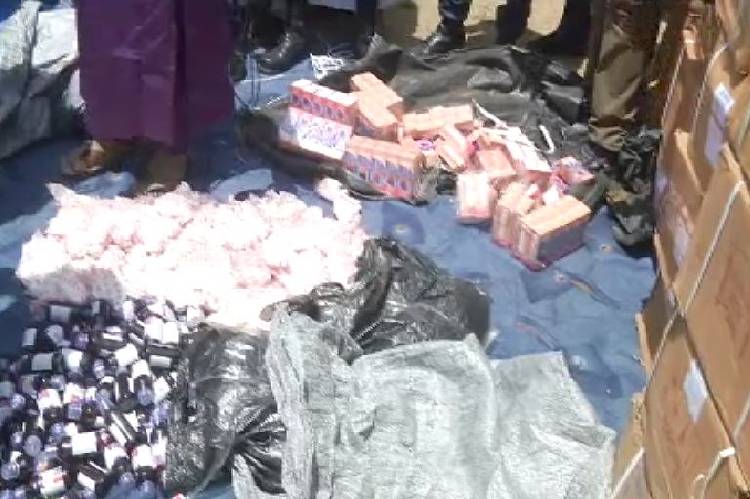 Authorities of the agency say consumption of illicit drugs in the State is on the increase and contributes to Insecurity.

Statistics shows that forty percent of Nigerian youths use hard drugs, with the northwestern part of the country having the highest rate .

But the situation seems to have taken another dimension in Zamfara State .

The amount of drugs seized in recent times is also on the increase .

The seizure according to the State and zonal Commandants of the agency was as a result of intelligence reports by its men.

Items confiscated include Indian hemp, Cocaine, heroine among others. 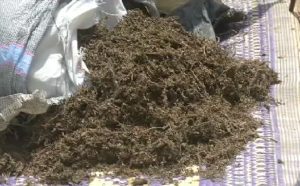 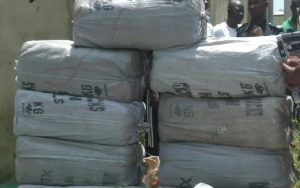 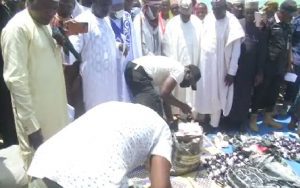 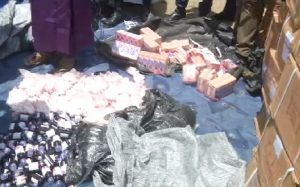 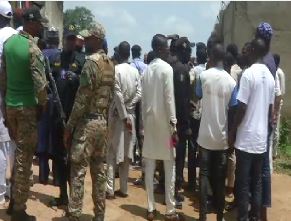 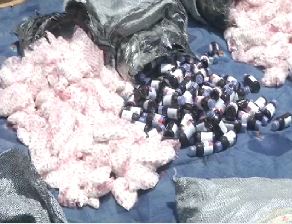 Authorities of the National drug law enforcement agency and the Zamfara State government say high consumption of illicit drugs among youths has contributed to the insecurity that has bedevilled the State in years.

The Emir of Tsafe Mohammed Bawa and the council chairman commended the efforts of the National Drug law enforcement agency for the success recorded.

They assured of their readiness to support the agency in the fight against illicit drugs.

They also call for more sensitization on the Dangers of drug abuse.