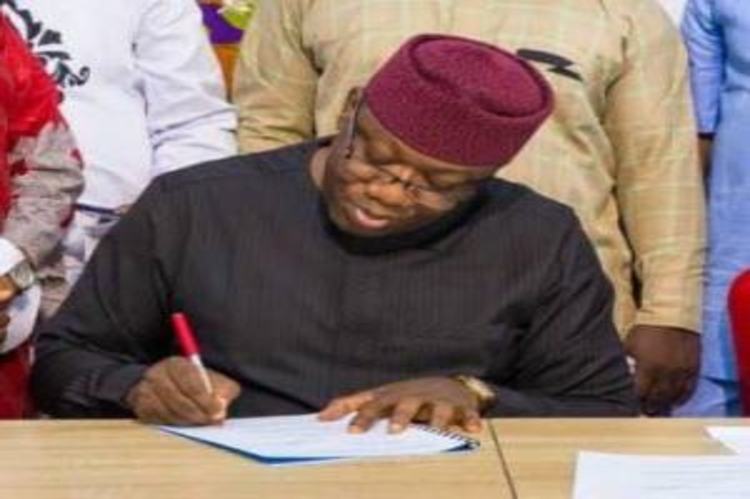 Ekiti State Governor, Kayode Fayemi has sent seven new-Commisioner nominees to the Ekiti State House of Assembly for confirmation, in what could be a major Cabinet shake-up.

The seven nominees are: