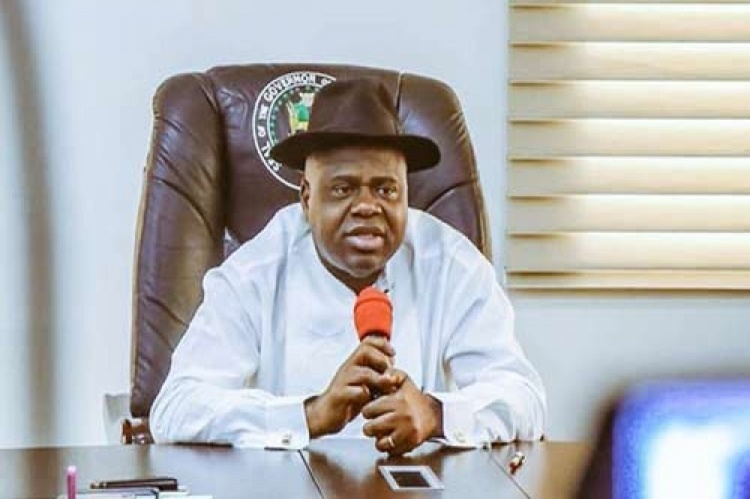 Bayelsa state governor, Douye Diri has announced the suspension of all mid-week activities of churches in the state following a spike in confirmed cases of the coronavirus in the state.

At a meeting with representatives of various churches in Bayelsa, the Governor also informed people of the state that no Covid-19 intervention fund has been received from the Federal Government.

Bayelsa was one of the states with the least number of confirmed cases of the coronavirus until the 16th of June when results of samples returned with fifty four new cases.

The dust was yet to settle when the Nigerian Centre For Disease Control announced another 25 new cases in the State.

The development forced an emergency meeting of the State Government and representatives of churches where some new Covid-19 Guidelines were read.

Governor Douye Diri clears the air about any intervention fund from the Federal Government.

The Government insists that it is compulsory for Christians to wear face masks before, during and after church services.