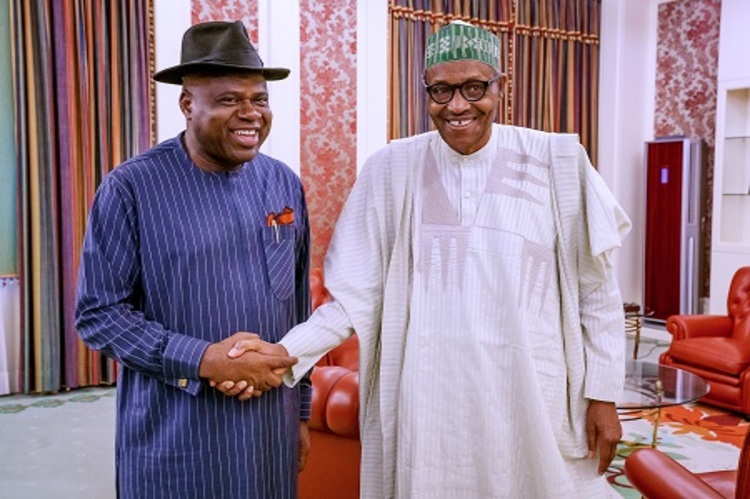 Welcoming Assistant Inspector General Of Police,  Austin Agbonlahor to Government House, the Governor assures the Police that his administration has zero tolerance for crime and criminality.

A new Commissioner Of Police has also assumed duty at the headquarters of the state command.

Assistant Inspector-General of Police, Austin Agbonlahor is meeting Governor Douye Diri for the first time as the man in charge of the newlyestablished Zone 16.

Governor Douye Diri assures the Police of his administration’s willingness and partnership to fight crime and protect lives and property for businesses to thrive to achieve economic prosperity in the state.

In a related development, the headquarters of the Bayelsa Police Command welcomes Mike Okoli as its new Commissioner Of Police.

Demanding professionalism from officers, the new Commissioner Of Police seeks the collaboration of the public to deal with crime in line with the community policing strategy of the Inspector General Of Police.

Mike Okoli is the 32nd Commissioner Of Police in Bayelsa State.