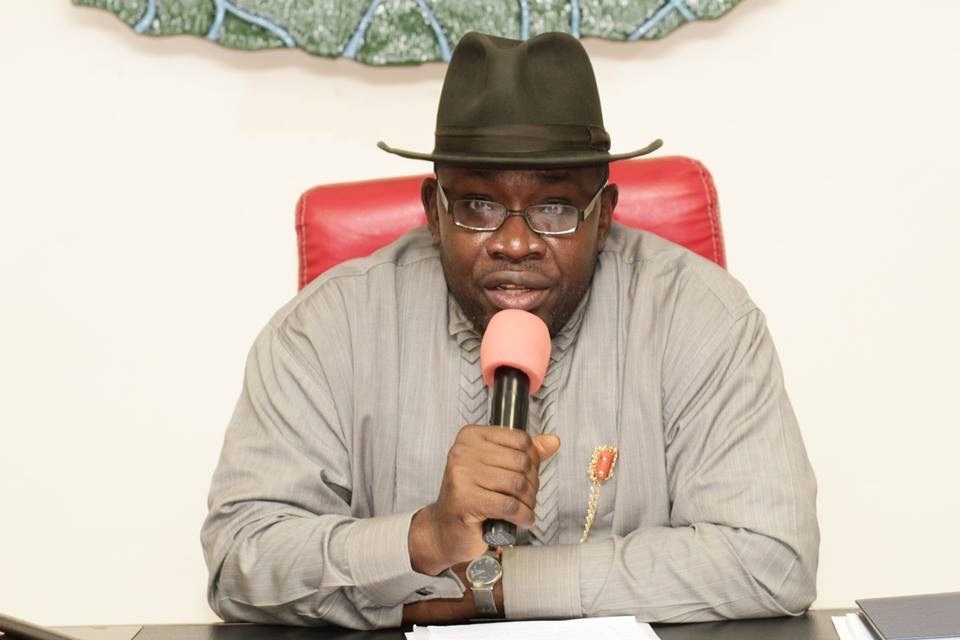 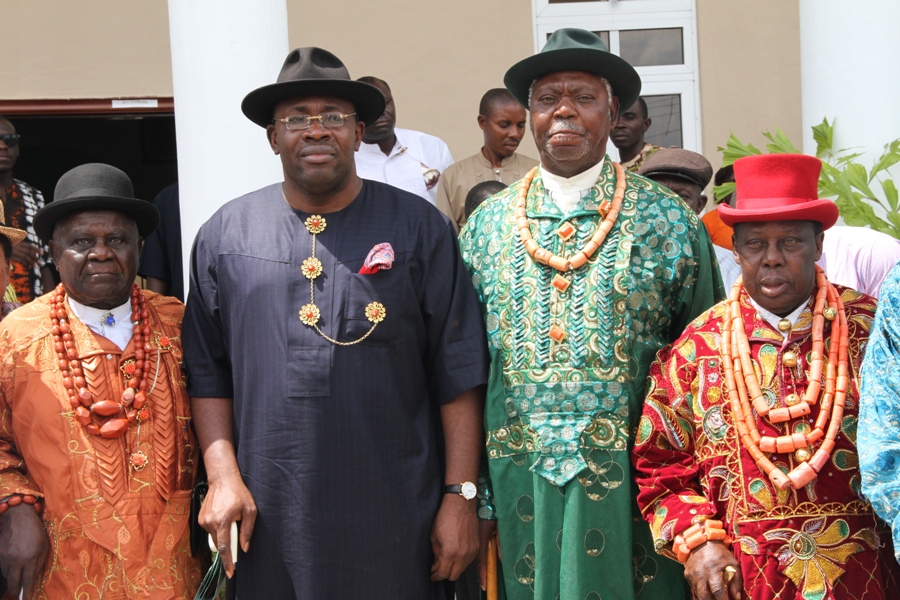 Bayelsa state governor, Seriake Dickson has attributed relative peace in the state to the effective collaboration between government, security agencies and traditional rulers.He is optimistic that the state will experience more development because of this.

Ovieteme George reports that first Class Kings were in Government House Yenagoa at the invitation of the Bayelsa State Governor Seriake Dickson.

The Bayelsa Governor lauded the efforts of his officials and the security agencies for promoting peace in the state.  He also highlighted the role of traditional rulers in doing same in their domain.

Dickson had earlier held a security council meeting with security agencies in the state where he thanked them for collaborating with his administration to secure loves and property in the state.