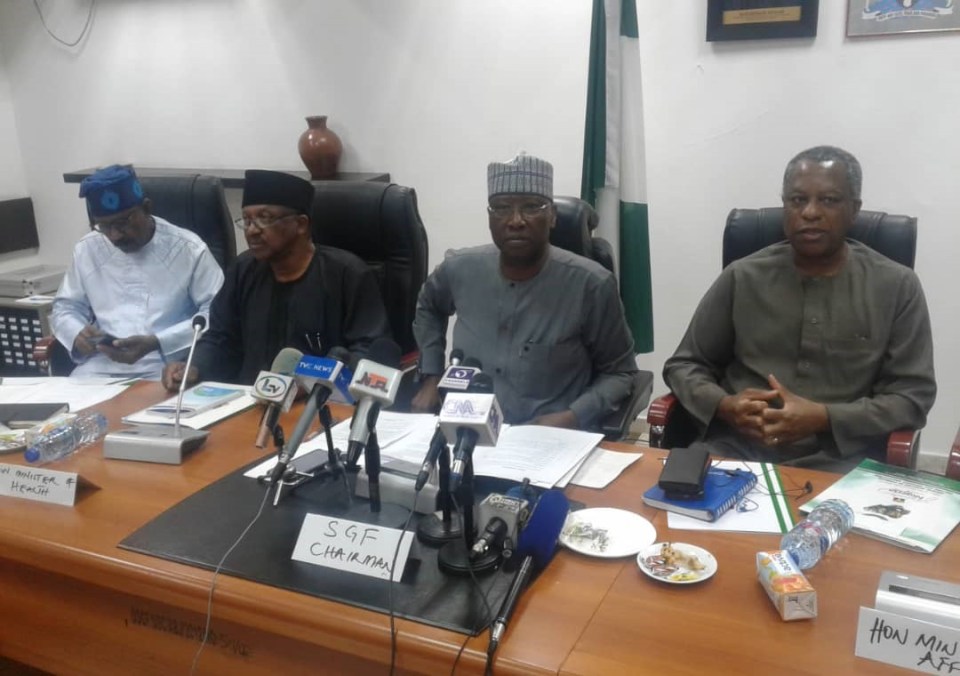 The Secretary to the Government of the Federation (SGF) Boss Mustapha, who inaugurated the Task Force on Tuesday, said its composition by President Muhammadu Buhari was necessitated by monitoring of developments around the world on the outbreak of the contagion.

The Committee among other things is expected to strengthen the national response Strategy, build awareness among the populace and lay a foundation for scientific and medical research to address all emerging infectious diseases.

Other members of the Task force are