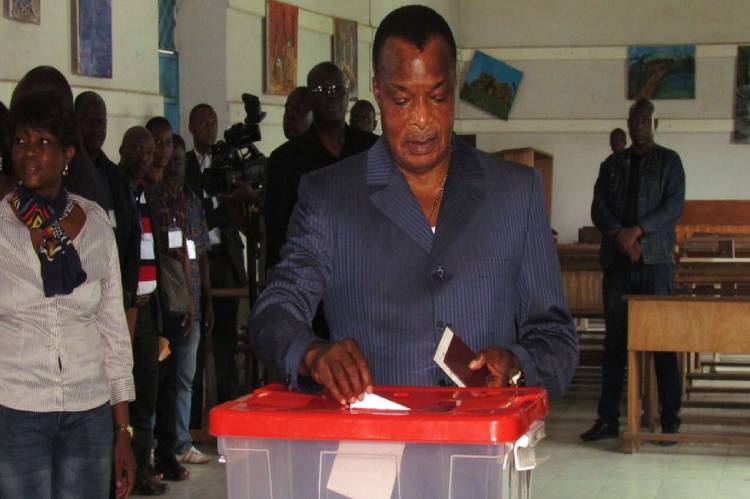 President Denis Sassou Nguesso, who has been in power for a total of 36 years, has been named as his party’s candidate.

The defence and security forces will vote on March 17, enabling them to be deployed on polling day four days later.

This is the first time since the Republic of Congo, also called Congo-Brazzaville, has adopted a two-phase ballot since it introduced multiparty elections in 1992.

A low-scale effort to update the national electoral roll vote has been underway since January 7, but it is being boycotted by the opposition, which says a census known as RGPH that began last year should be the basis for voter registration.

That scheme has yet to finish and has no set end date.