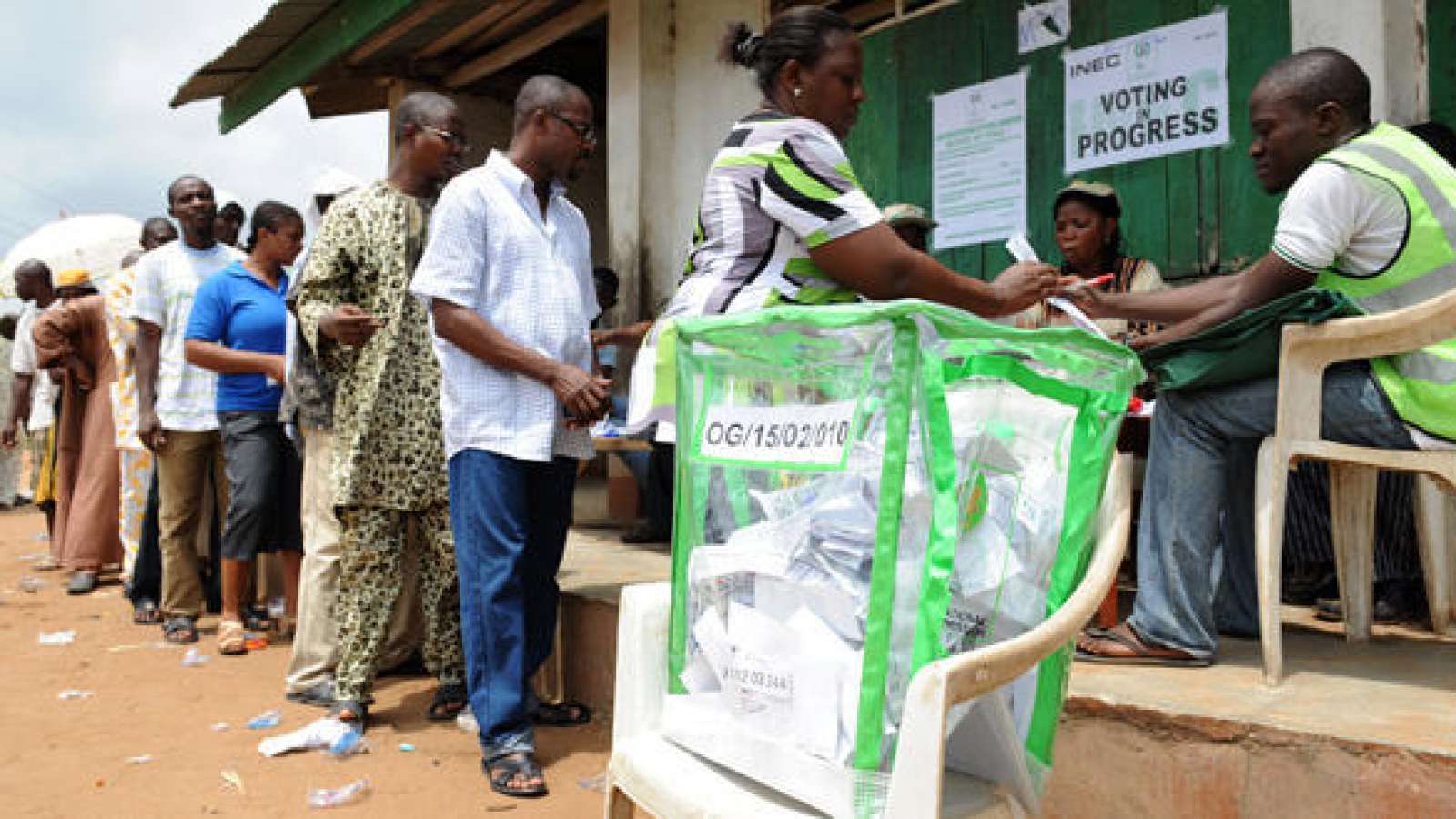 The Electoral Institute which is the training and research arm of the Independent National Electoral Commission is worried about the decline in the interest shown by eligible voters in the country’s democratic process.

The institute is now advancing a conversation that would deepen participation in the electoral system.

Nigeria also has the lowest voter turnout in Africa when compared to other democratic countries. This is why the electoral institute organised a public discourse to make sense out of a situation that has remained a puzzle in Nigeria’s electoral system.

INEC is eager to increase the level of participation in the continuous voter registration and election.

The electoral commission has also rolled up its sleeves to conduct 28 rerun elections this week, another chance to assess voters’ behavior and also improve the credibility and acceptability of the polls.