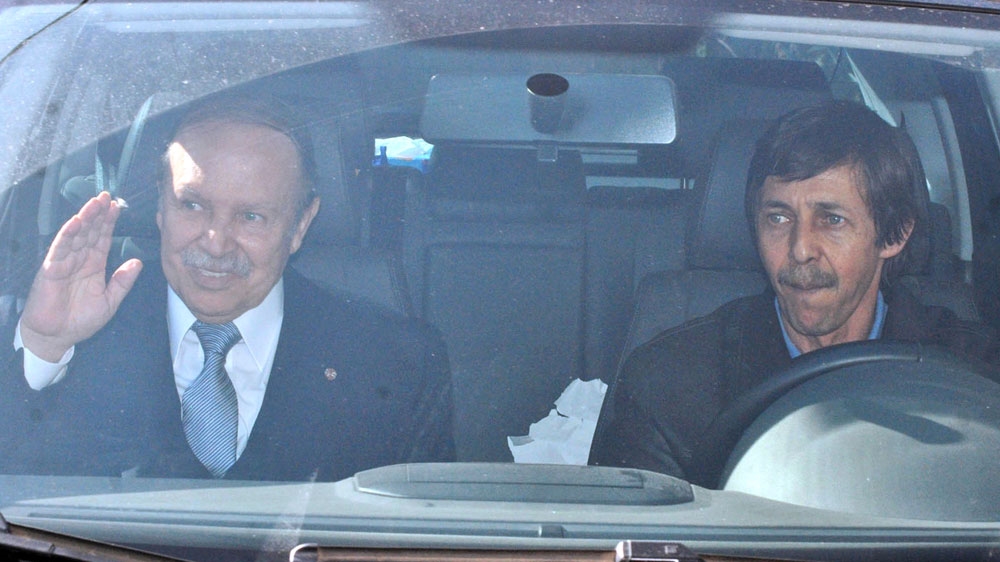 According to local media, Said Bouteflika and Generals Bachir Athmane Tartag and Mohamed Mediene were taken into custody.

The younger Bouteflika, who served as advisor to the president for more than a decade, is seen by many as having taken de facto control of the North African state, after his brother suffered a crippling stroke in 2013.

Massive ongoing protests calling for a radical change pushed the ailing president to resign on April 2nd, but demonstrators continue to demand the removal of all those linked to the former administration.

Abdelkader Bensalah, the former head of the Senate, is currently serving as interim president until an election scheduled for July the 4th.

Praises pour in for Don Jazzy’s tribute to Tiwa Savage